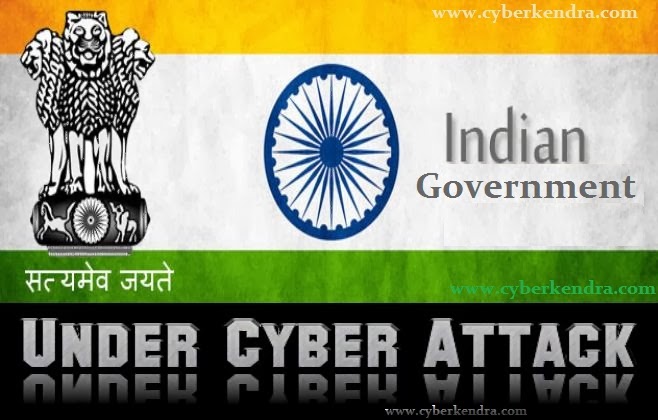 Once again Indian Defence Research and Development Organisation (DRDO) system have been victim of Cyber threats. On Thursday, Indian sources said that about 50 computers of DRDO have been hacked. Some of the computers belongs to the Armed force has also been hacked sometime back. It is being said that some of the confidential files have also been stolen by the hackers.

After the know of attack, government have issued a advisory to service that computers having internet facility should be kept at a distance from those on which classified work is conducted.

The breached has been took place in last December and been detected by the Intelligence Agencies after which a high-level probe was ordered, government sources said here. As per the sources, the hacked computers are from south blocks which belongs to the Army, Navy and Airforces. About 30 confidential documents have also been effected by the hack.


"A mere fact that some computer is open in North Block and South Block and is accessible, does not mean that therefore there is big gap in security."

They are investing on the computers that are been affected, they added.

An Advisory says that, they have found that a spyware on the affected computers which is capable of reading a files of the computers even without the Internet connection.  This is great issue over the countries security as there may be huge lose for Army and other security agency. 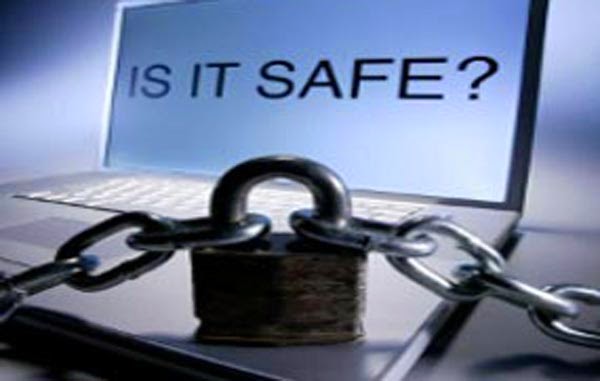 This is not the first time that DRDO system had been hacked, earlier also some Chinese hacker have hacked into the system of DRDO and leaked very secret files. All the files stolen were uploaded on the server Guangdong province of China.

This is great issue for the Countries security as last month also, National Portal of India have been hacked by Pakistani hacker and additionally Pakistani hacker have hacked number of Indian Government server, NIC server and other government sites also.

Who is responsible for this a hackers or the system admin? Where does the countries security Stand?