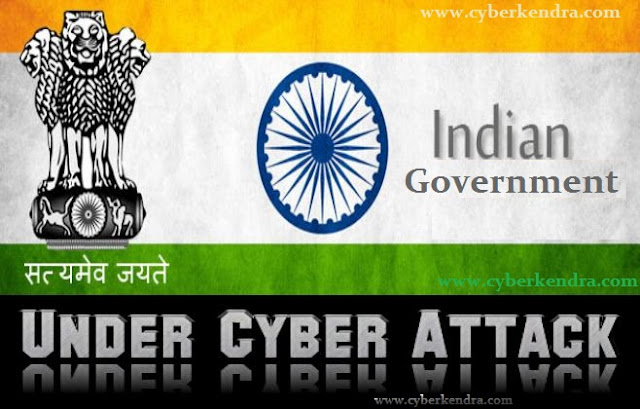 This is  the biggest news regarding the Indian Security again. Almost a month ago India have suffered with the big cyber attack that has been done by the Chinese hacker, which have breached the security of the DRDO system and now again India is under cyber attack. This is also a biggest cyber attack that hit to India.
I was late for this news but, again her for you all.
Today, India nic server with some government site too had got breached by some Brazilian hack Team name as "High Tech" (Name was the notifier on the mirror) . Complete nic server of India have been rooted by the hackers and hackers have defaced home page of all the site that are in a server. All the site are  hosted under a single windows 2008 server.
As there is nothing kind of message that hackers have left, it seems that this hack was done for nothing special purpose..
Site domain associated with the .nic and .gov are of the secure one of the country, but this hack made this false.

Site that were deface include Energy Department - Government of Karnataka , National Assessment and Accreditation Council (NAAC)  , Kolar District Official Portal and many Tax Official State Portals.
Mirrors of the hacked site are made on Zone-H, and all was under the special attack. List of all the site that was hacked is HERE