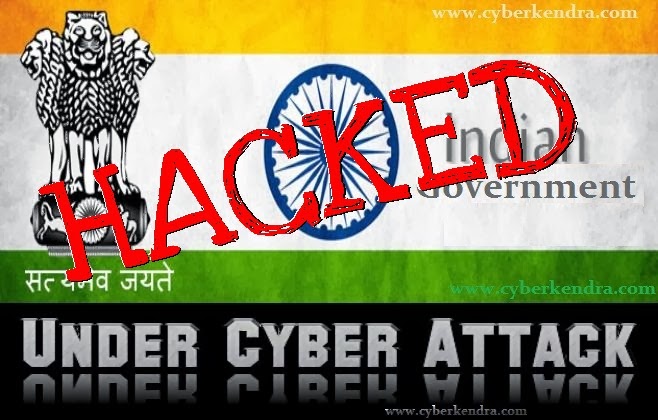 On the message hackers says,

Owns Indian National portal. It has been 65 years since your invasion of our lands but the fire of freedom still burns in our hearts. ZHC

It is confirmed that, the National Portal of the Country is hosted on the NIC server, so this is big question on the security of NIC server.

This is not the first time that, Indian NIC server has been hacked, earlier also another Pakistani hackers group, "Team Madleets" have hacked and deface several Indian NIC domains.

At the mean time, hackers post was still present on the site, and you can also check the mirror of the hack at Zone-h.

Till now its not been cleared that how, hackers have managed to gain access to the National Portal site, but we are trying to contact to the hackers group for the further details. As we gets details, we will update this post.