Virtual reality (VR) technology has been around for decades, but it has only recently started to gain mainstream traction. This is due in part to the development and release of the next generation of VR technology, which has made the technology more accessible and user-friendly.

The development of the next generation of virtual reality technology began in the early 2000s. At this time, the technology was still in its infancy and was primarily used for military and medical simulations.

The next generation of VR technology is characterized by the use of high-resolution displays and advanced motion-tracking systems. This allows for a more immersive and realistic VR experience, as users are able to see and interact with virtual environments in a way that is similar to the real world.

Development of VR Technology and Devices

One of the key players in the development and release of this new generation of VR technology is Oculus VR. Founded in 2012, Oculus VR is a technology company owned by Meta that specializes in the design and development of VR hardware and software. In 2014, the company released its first VR headset, the Oculus Rift, which quickly became a popular choice among VR enthusiasts and developers.

The Oculus Rift was notable for its use of advanced motion tracking technology, which allowed users to move their heads and bodies in virtual environments. This made the VR experience more immersive and intuitive, as users were able to interact with virtual objects and environments in a more natural way.

Another key player in the development of next-generation VR technology is HTC. In 2016, the company released its VR headset, the HTC Vive, which was designed in collaboration with Valve Corporation. The Vive was notable for its use of advanced motion-tracking technology, as well as its ability to track the movement of users' hands and fingers. This allowed users to interact with virtual objects and environments in a more natural way and made the VR experience more immersive and intuitive.

The most recent breakthrough in the development of the next generation of virtual reality technology came in the form of the Microsoft HoloLens. The device was released in 2018 and offered users a more immersive experience than any of its predecessors. The device used a combination of cameras, sensors, and specialized software to create a realistic virtual world. The device also included a range of controllers and sensors that allowed users to interact with virtual objects.

In addition to these VR headsets, there have been a number of other developments in the field of VR technology. For example, companies such as Google and Sony have released their own VR headsets, which have also been well-received by consumers and developers. 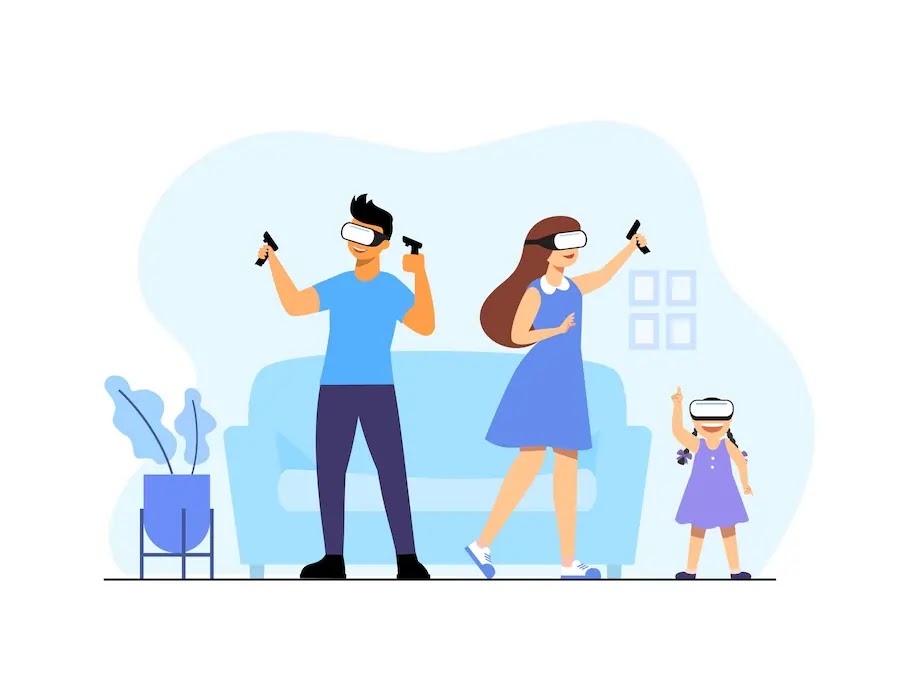 Overall, the development and release of the next generation of VR technology have been major milestones for the industry. This new technology has made VR more accessible and user-friendly and has opened up a world of possibilities for VR applications and experiences.

With the release of the next generation of virtual reality technology, consumers now have a fully immersive experience. Technology has come a long way since its conception in the 1980s, and it continues to evolve and improve with each passing year. Virtual reality is now being used for gaming, movies, sports, and even live events. As technology continues to advance, consumers can expect to see even more advanced and immersive experiences in the future.

In the future, it is likely that VR technology will continue to evolve and improve, with new developments in hardware, software, and content. As VR technology becomes more advanced, it will be able to offer even more immersive and realistic VR experiences and will continue to be a major force in the tech industry.

In recent years, Artificial Intelligence (AI) has emerged as one of the most revolutionary and disruptive technologies of our time. AI has the potential to revolutionize our lives and the way we do business, and its use is rapidly growing in a variety of industries. From healthcare to finance, AI is being used to automate processes and make decisions faster and more efficiently than ever before. 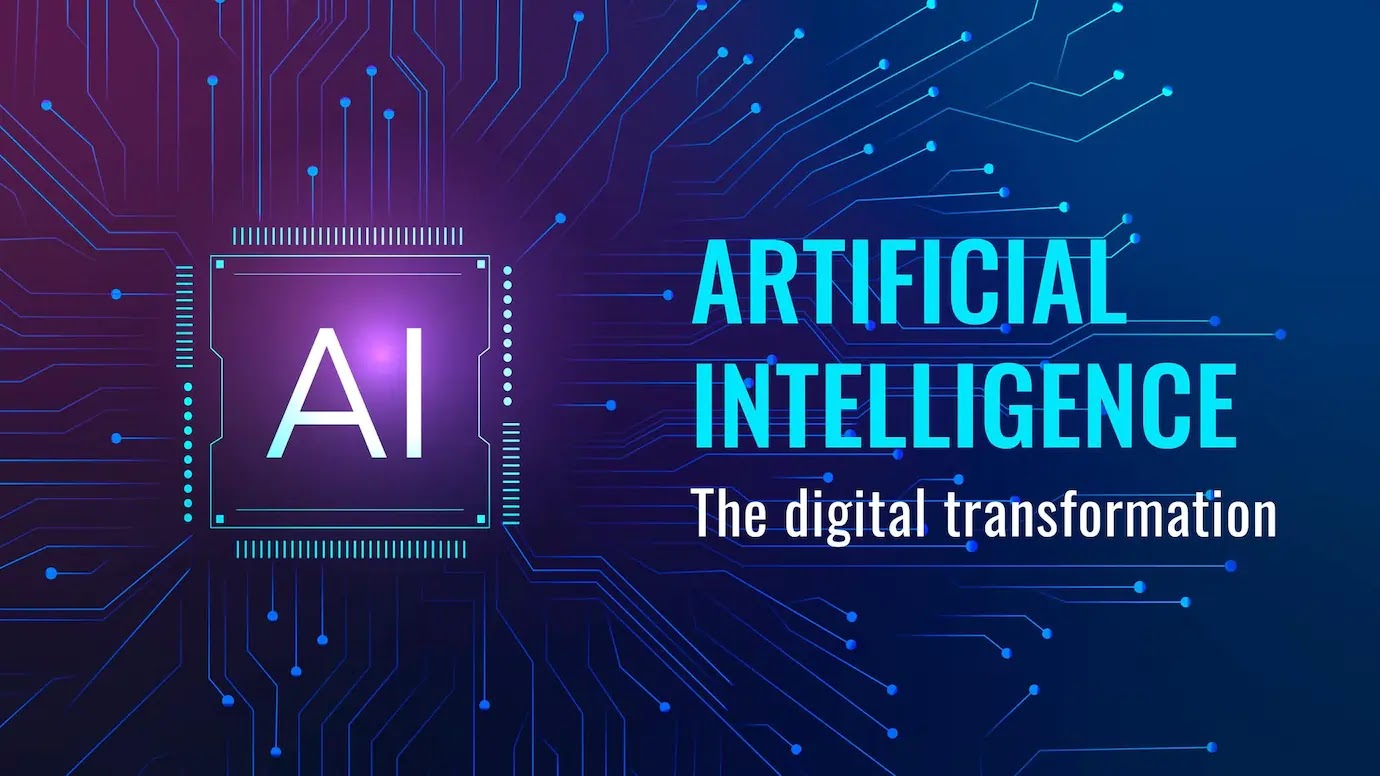 At its core, AI is a set of computer algorithms that allow machines to learn from data, recognize patterns, and solve problems. By using AI, machines can imitate the cognitive functions of the human brain, such as learning and problem-solving. This has enabled machines to make decisions and take action without the direct intervention of humans.
The development of AI has been driven by advances in computing power and the availability of large datasets. AI algorithms can now analyze massive amounts of data and extract insights that would have been impossible to obtain before. AI can also make predictions and recommendations based on past data, enabling companies to make decisions more quickly and with more accuracy.
AI has already made a huge impact on many industries, including healthcare, finance, retail, and manufacturing. For example, AI can be used to detect and diagnose diseases more accurately, automate financial transactions and trading, and improve customer experience in retail. AI can also be used to automate manufacturing processes, improving efficiency and reducing waste.
#Learn #Tips