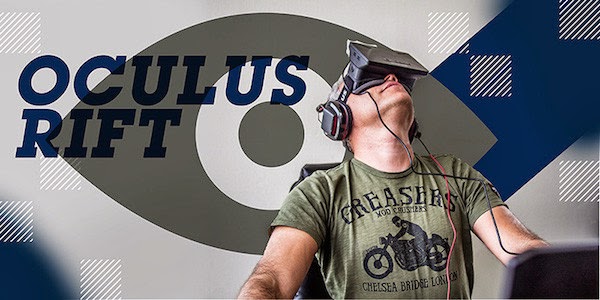 Facebook today made another acquisition plan to acquire Oculus VR virtual reality technology for about $2 Billion. The deal price includes $400 million in cash and 23.1 million on Facebook shares. The deal amount is said to to approximately $2 Billion not because of the change in the amount of the acquisition but its because the agreement is expected to closed in the second quarter of the 2014, also includes an additional $300 million earn-out in cash and stock based on the achievement of certain milestones, so the $2 billion price tag could indeed end up being much higher or lower.

If you don't know about the Oculus VR , The company founded by Palmer Luckey, Brendan Iribe, Michael Antonov, and Nate Mitchell. Company makes  a virtual reality headset mainly used for 3D gaming, which is named as Oculus Rift.

On this acquisition Facebook CEO Mark Zurckerberg also wrote the following word on his Facebook Timeline and says he is excited of the deal.


After games, we’re going to make Oculus a platform for many other experiences. Imagine enjoying a court side seat at a game, studying in a classroom of students and teachers all over the world or consulting with a doctor face-to-face — just by putting on goggles in your home.
This is really a new communication platform. By feeling truly present, you can share unbounded spaces and experiences with the people in your life. Imagine sharing not just moments with your friends online, but entire experiences and adventures.


With this acquisition Facebook wants to extend the advantage of the Virtual technology on Gaming to a extreme height, including communications, media and entertainment, education, and “other areas.” Facebook will making it a new and a big idea, hoping it will be the next platform after desktop and mobile.

On this acquisition decision Oculus  VR CEO says that, "They are excited to work with Mark and the Facebook team to deliver the very best virtual reality platform in the world,”.
#Facebook