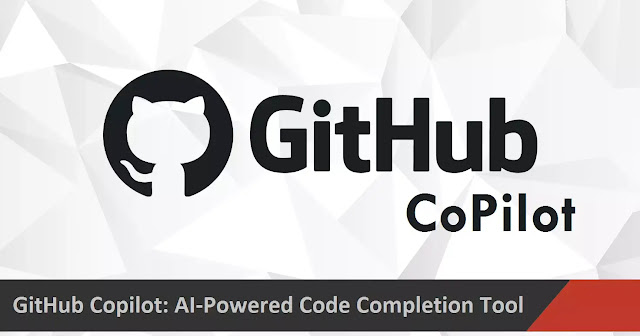 Microsoft in conjunction with a non-profit research organization OpenAI introduced a system based on artificial intelligence GitHub Copilot, designed to help software developers in the process of writing code.

Researchers at Microsoft and elsewhere have spent decades trying to teach AI to write code. GitHub CEO Nat Friedman described GitHub Copilot as a virtual version of a so-called "paired programmer" where two developers work together on the same project. The tool looks at the existing code and comments in the current file, as well as the location of the cursor, and suggests one or more lines to add. As programmers accept or reject proposals, the model learns and becomes more complex over time.

“The system saves me from having to dig through a heap of documents to get the working tool I need. I can't even tell you how many hours I spent trying to figure out the right way to do a relatively mundane thing just by understanding the complexity of these tools, ”said Microsoft CTO Kevin Scott.

GitHub Copilot supports almost all programming languages but works best with JavaScript, Python, and TypeScript. The new AI will first appear in the free open-source Microsoft Visual Studio Code, and then Microsoft plans to include it in the commercial Visual Studio product.

GitHub Copilot is currently available as an extension for Microsoft's cross-platform code editor Visual Studio Code, both locally on the machine or in the cloud on GitHub Codespaces.

At the heart of GitHub Copilot is the Codex model, which is a descendant of another powerful GPT-3 model that OpenAI trained on large amounts of text. Engineers fed terabytes of publicly available source code to the models.