Nokia Working on its own AI assistant called Viki

Nokia AI will be called as Viki 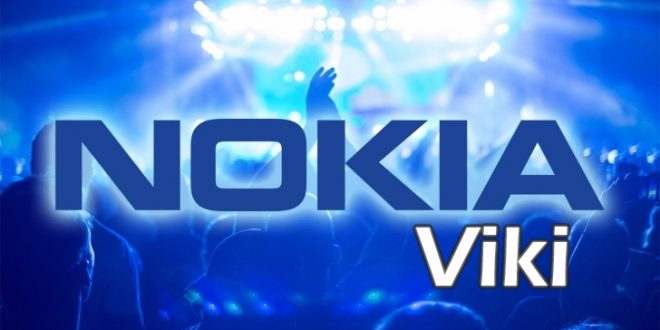 Like Google which has Google Assistant and Apple has its AI Siri, now Finnish company Nokia is also working on its own Artificial Intelligence app which may be named as "Viki".

GSMinfo obtains a document that points to Nokia having filed a trademark request with the European Union for what might be an upcoming virtual assistant. This trademark has been filled only by the Nokia brand, not HMD Global which has recently acquired Nokia.

Here’s what the filing reads-


Software for the creation and monitoring of mobile and web digital asssistants working with knowledge and combining all data sources into a single chat and voice based interface.

This news about AI has been out just after Nokia announced its first Android-based smartphone Nokia 6. Nokia 6 will be initially available in China on JD.com with a price tag of 1,669 CNY (RS 16,750).

Given that the Finnish company appears to be working on its new AI-powered assistant independently of HMD, details are still hazy as to whether Viki will remain exclusive to the Nokia brand or will eventually make its way to other Android devices.