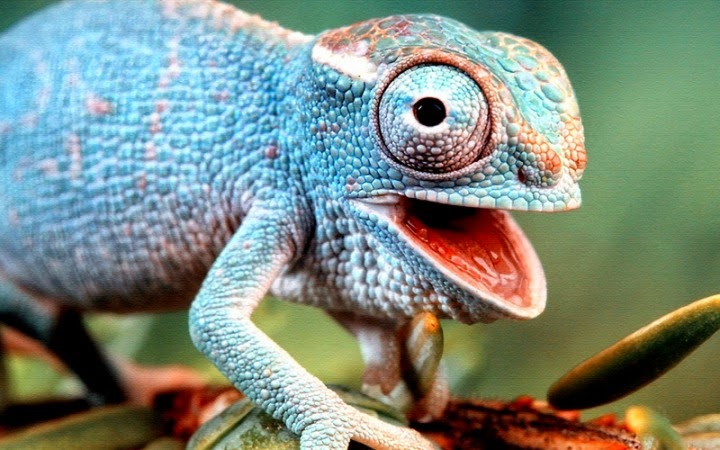 Yesterday, we have reported that a member affiliate to the Lizard Squad hackers group had been arrested by the crime unit authorities at the border of UK. Lizard Squad was a group behind the  massive Distributed denial-of-service (DDoS) attack that took Sony PlayStation Network and Microsoft Xbox Live server offline for a day on the last Christmas day.

Since then, the hackers set up a DDoS service, called Lizard Stresser, that can be rented by anyone to bring down any online target they choose. Thousands of websites have been impacted by attacks carried out through the service.

On the list of the attacked site, one was of Security blogger Brian Krebs. After the attack, Krebs started digging and investigating over the attack. Krebs mention that the Lizard Squad DDos tool called Lizard Stresser relied on a vast network of compromised home routers.

Krebs reports that an unknown individual had managed to hacked the Lizard Stresser's website and gain access to the website database with the customers and the transactions they made to rent the service.

It seems that Lizard Squad did not bother to apply any sort of protection for the database containing client data, and username and password information was stored in plain text.

It was calculated that hackers have earned more than $11,000 worth of bitcoins, since after the service launched.