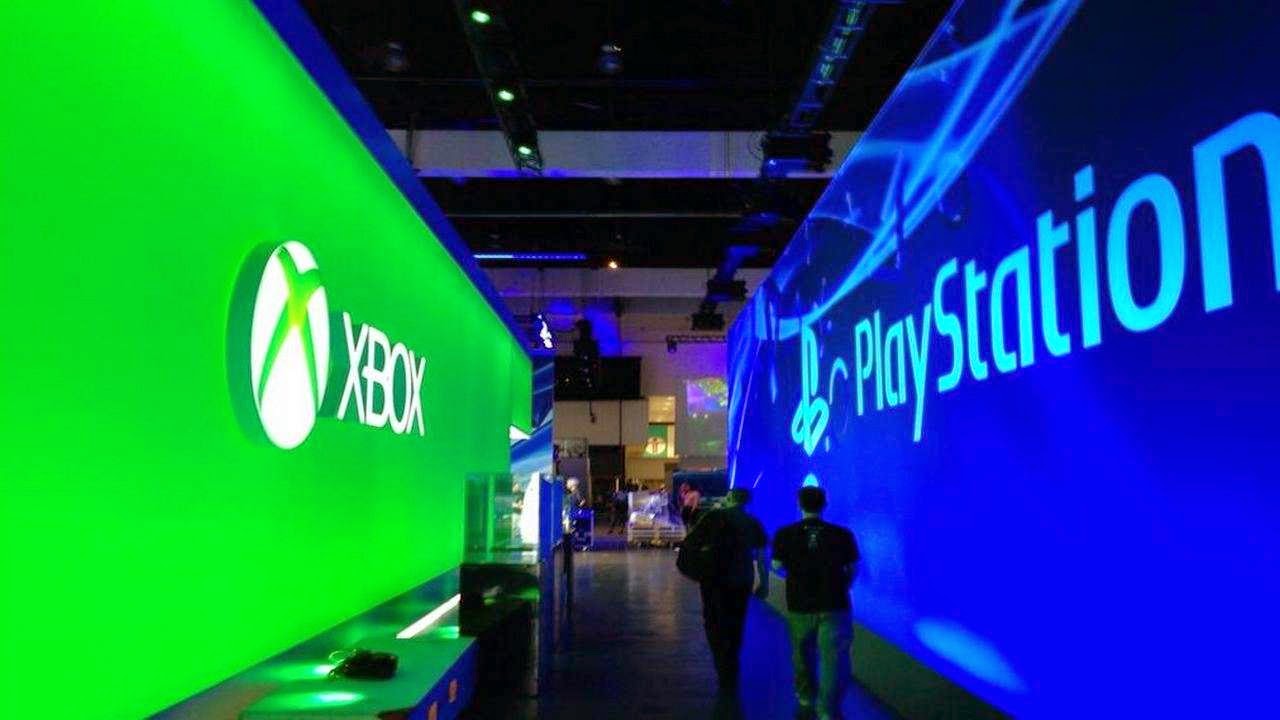 Users from the world wide have reported that they are having the service interruption with Xbox and Play Stations.  As a week ago also, PlayStation was offline because of cyber attacks done by the hackers group called Lizard Squad.

IF YOU DONT FOLLOW @TheKingCrucifix THEN XBOX AND PSN WILL NEVER BE ONLINE FOR THE REST OF CHRISTMAS
— Lizard Squad (@FUCKCRUCIFIX) December 25, 2014

May hackers have again DDos the Play Station's server, but till yet there is no confirmation.

We will update this post as we get the update on this downtime issue.
#ddos #Hacking #News