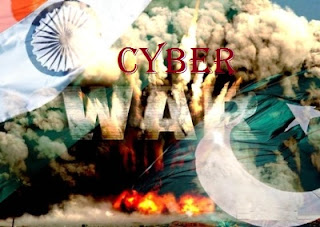 As last time also Pakistani and Indian hackers are hacking the other sites and celebrating Independence. Same as this year also, Pakistani hacker have hacked the mass number of sites and rooted the whole server. There are more then 6 thousand site hacked by the Pakistani hacker and other are also still hacking. Some of them have hacked government server of India and defaced the site.
On the other hand till now we have not received any kind of mass cyber attack by the Indian hacker, rather Afghan Cyber Army have hacked mass number of sites of Pakistan including government site, some high profiled sites also. 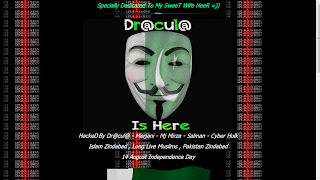 A hacker with online name as "Pakistan Shaheen" have rooted the Indian server and defaced over 6 thousand of the site. List of the site hacked can be seen here on Pastebin. On the deface page
hackers have posted with the Pakistan Flag and Patriotic song in the background.