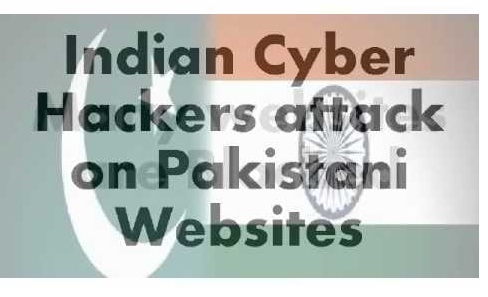 As yesterday it was a Republic day of India and there is a big cyber attack done by the Indian hackers against the Pakistani cyber Space and other countries too. Indian Hackers have point the reason behind this is just a pay back of the blood that were taken by the Pakistani soldier at LOC which was happened couple a week ago. Totally approx 500+ site were got hacked by the some  Indian Hackers. They hacked as a team name and some done with individual work.
Indishell , a well known and a popular hackers team of India have also contribute on this day. Some other Indians Team as like Indian Cyber Pirates, Indian Cyber Police and others group also.

A hackers name "Cosmo Hacker have hacked some of the high profiled site with a web hosting. "Root_code fire also with Ashell India and Sen haxor " had Hacked some of the government site of the Pakistan and rooted several server. Anothere group name as 404s Hack3r have also made a tribute on this day.
Pakistan high profile site including several Government site and CBI Pakistan, dgpolice and many of the news channel sites also got hacked last night.

Some of the Indian hackers point that this was a protest of beheading of Indian soldiers and mutilating of their bodies by porkie army on LOC.
Indian hackers once again came  with the unity and showed a same deface for all the site.
Here is the Some of the Screen shots of the deface done on yesterday... 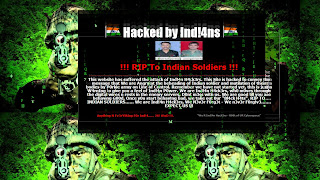 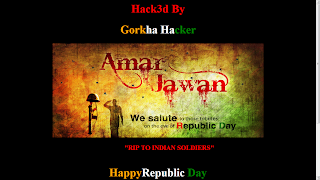 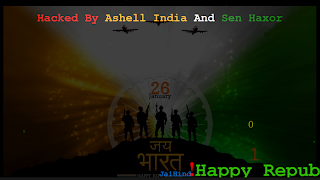 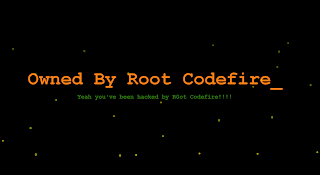 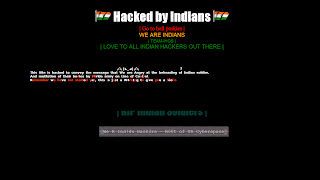