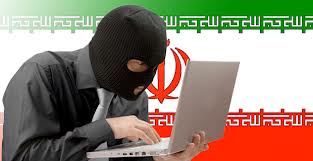 But this time, Afgan hacker have attacked on Pakistan, which and the official website of National Database and Registration Authority of Pakistan Government (www.nadra.gov.pk) is being brought down.
In the mean time the site address is seems to be down and according per EHN the site showing Timed out after pinging to the site address. They also added that "This hack is a response to the rocket attacks of Pakistan military on Kunar and Jalalabad Provinces of Afghanistan!" says by the hackers.

Along with this hackers also left a message stating that


“Next time wait for bigger damage, We will not let any torture and overtaking on our land unanswered,”