7. The Okta contractor, Sykes, has confirmed a breach of “parts” of their network in January.

2. A leaked screenshot shows the date as 21st January, Lapsus hacker group confirmed that they were accessing the Okta since January.

1. Okta is aware of the report and is currently investigating the breach incident.

Just an hour after publishing Microsoft Bing, Bing Maps, and Cortana Source code along with the LG.com employee accounts details, the Lapsus$ hacker group has just published another batch of evidence new breach of the Okta system.

Lapsus group shared multiple screenshots of accessing the Okta service and gained Superuser/Admin. Okta is an access management company based in San Francisco. It provides cloud software that helps companies manage and secure user authentication into applications, and for developers to build identity controls into applications, website web services, and devices.

Below here are the screenshots of accessing Okta services. (Click Image to Enlarge) 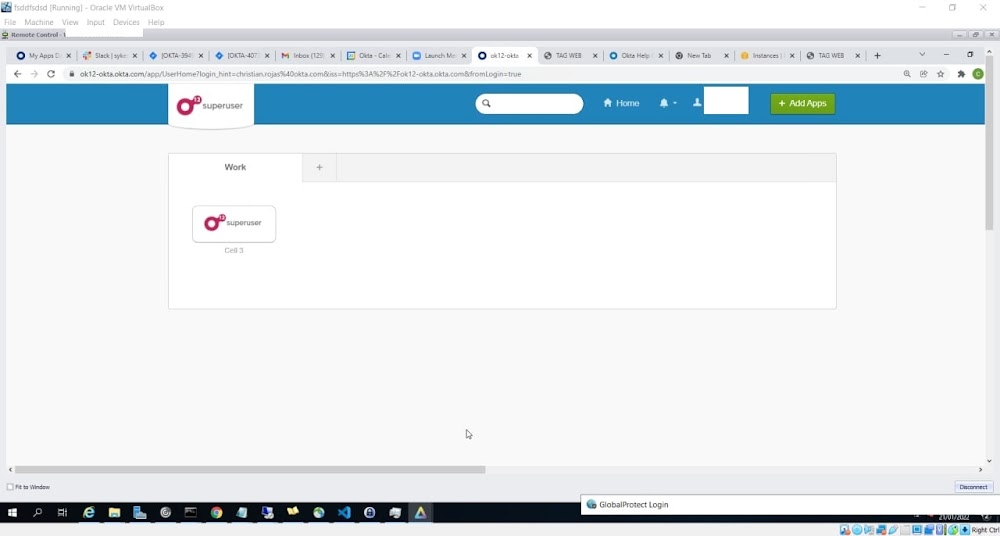 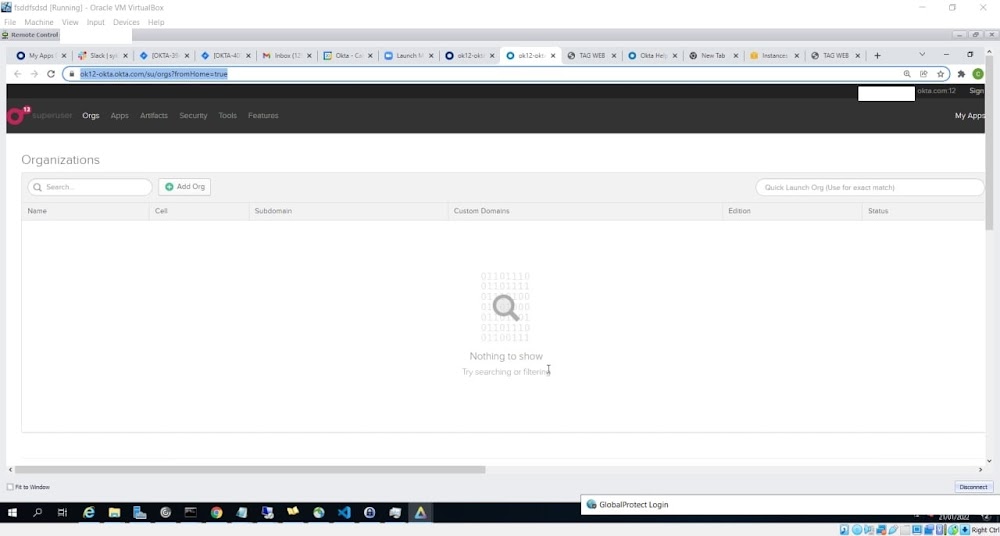 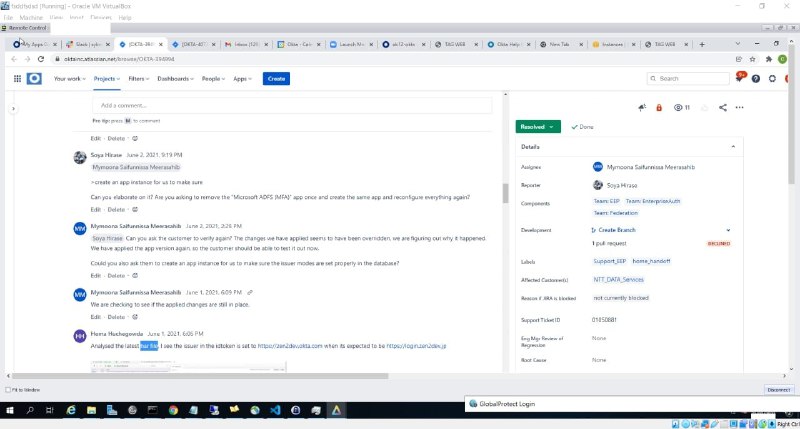 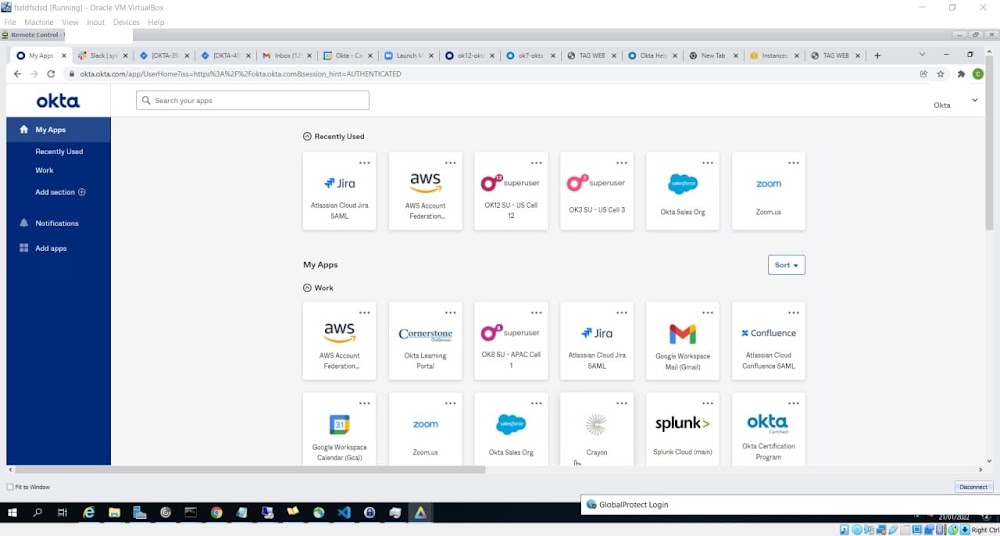 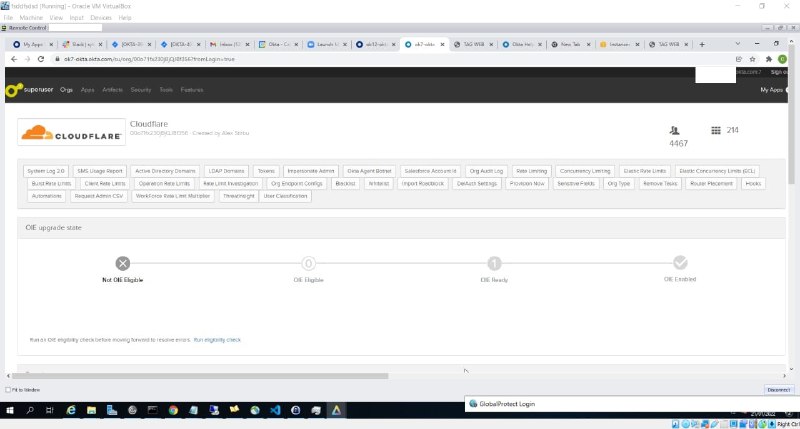 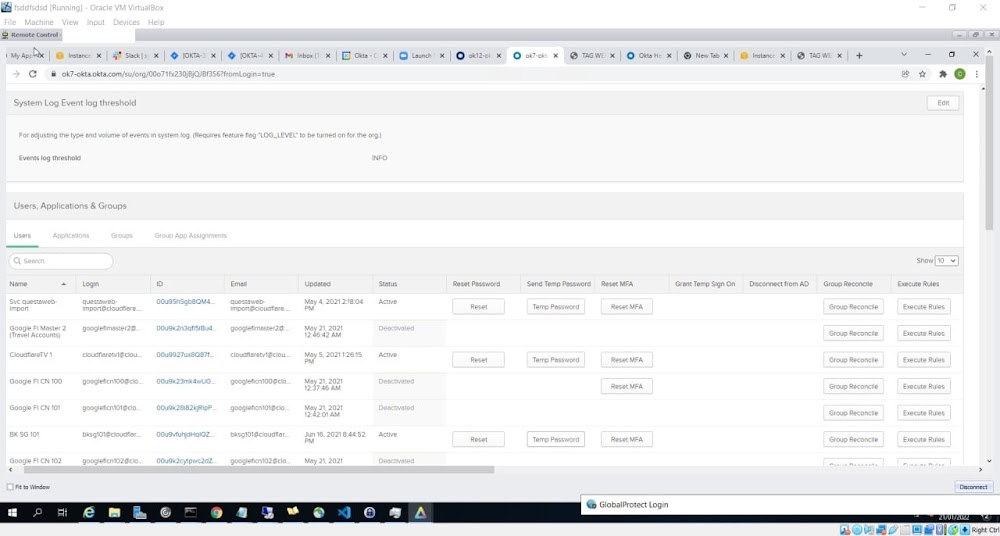 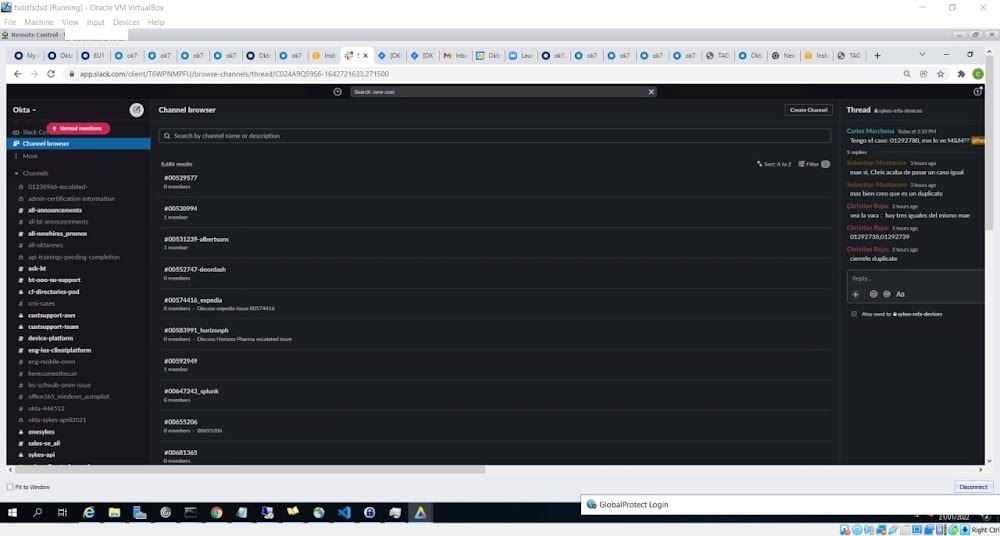 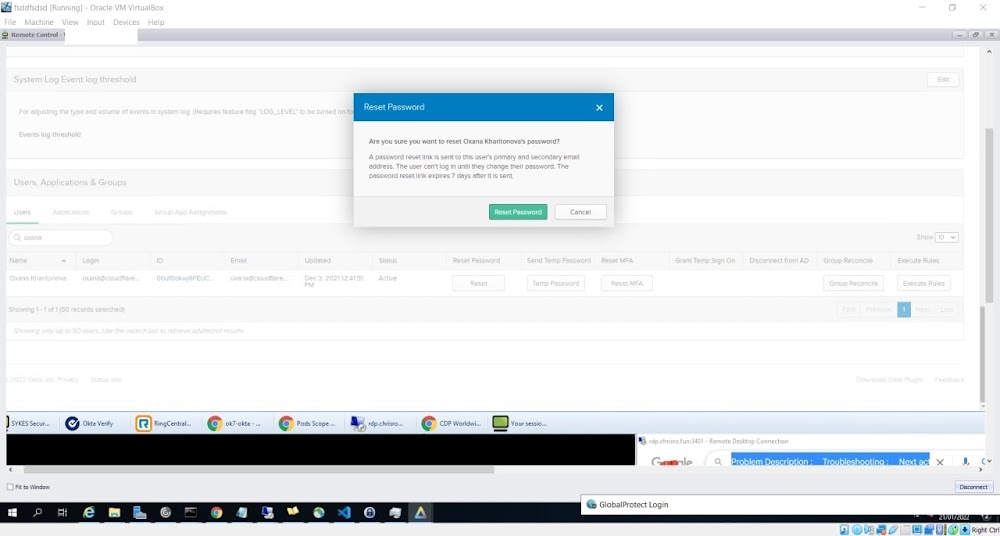 Lapsus hacker mentioned that they haven't stolen or accessed any data from Okta. Their message reads-

BEFORE PEOPLE START ASKING: WE DID NOT ACCESS/STEAL ANY DATABASES FROM OKTA - our focus was ONLY on okta customers.

Authentication service provider Okta says they are aware of the reports and were investigating the breach incident. Okta official said in the brief statement -

"We will provide updates as more information becomes available"

If this hack comes true, it could have major consequences because thousands of other organizations/companies depend on Okta to manage access to their own networks and web applications.

Cloudflare's founder confirmed that there is no evidence that Cloudflare has been compromised. For security precautions, Cloudflare is resetting the Okta credential of any employees who have changed their passwords in the last 4 months.

[update] Now, Cloudflare has released the advisory regarding the hacking incident. On the blogpost, Cloudflare has detailed the steps taken after their name and employee's details came up on screenshots shared by the Lapsus group. Cloudflare started investigating the incident and reviewed for potential suspicious activities, including password resets over the past three months. Even they suspend all accounts of users that could have been affected.

We use Okta internally for employee identity as part of our authentication stack. We have investigated this compromise carefully and do not believe we have been compromised as a result. We do not use Okta for customer accounts; customers do not need to take any action unless they themselves use Okta.- Cloudflare says.

What to do if you are an Okta customer

If you are also an Okta customer, you should reach out to them for further information. We advise the following actions:

Finally, Okta Co-founder and CEO Todd McKinnon came up with the statement regarding the hack claims by the Lapsus group. McKinnon says-

Okta detected an attempt to compromise the account of a third-party customer support engineer working for one of our subprocessors. The matter was investigated and contained by the subprocessor.

We believe the screenshots shared online are connected to this January event. Based on our investigation to date, there is no evidence of ongoing malicious activity beyond the activity detected in January.

According to the CEO of Okta, the firm detected in late January 2022 an attempt to compromise the account of a third-party customer support engineer. Later, Okta has updated its statement on the alleged Lapsus$ data breach. 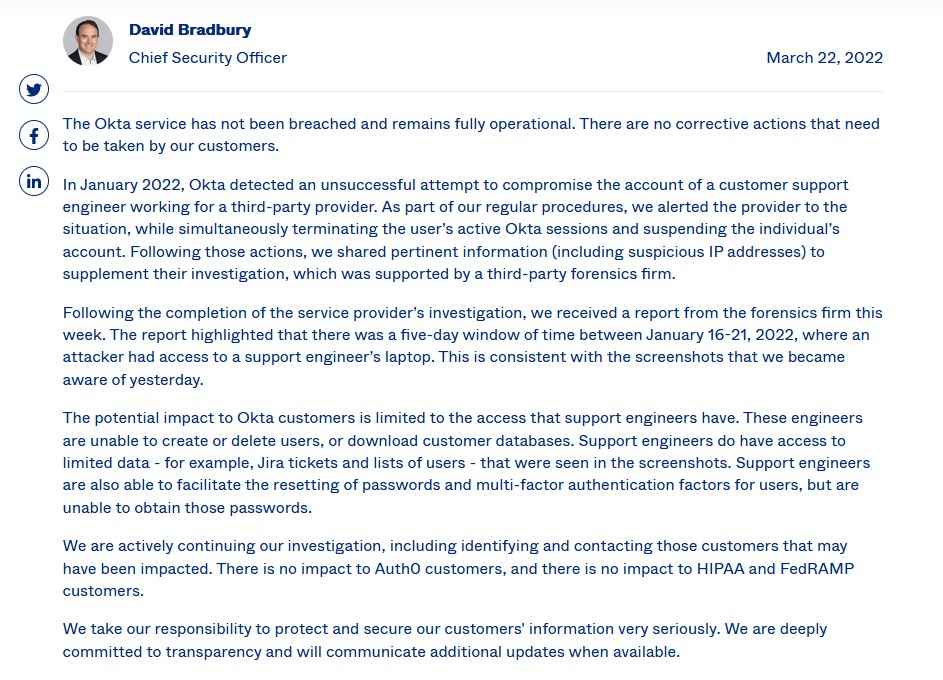 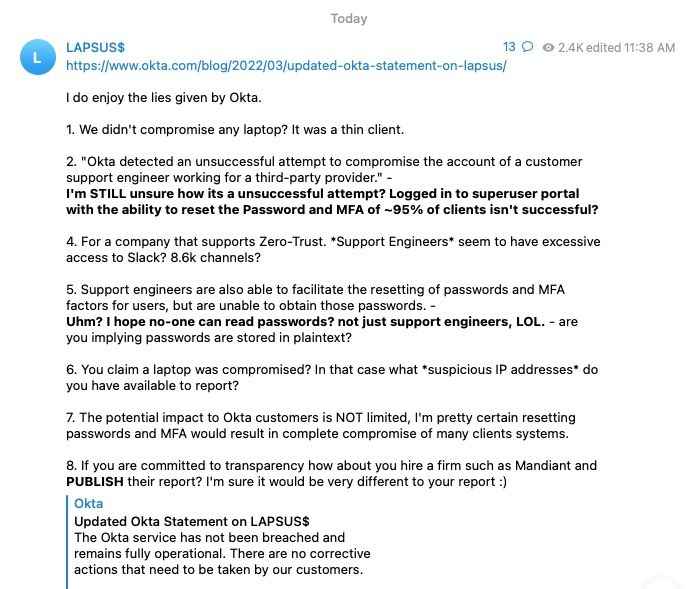 The Okta contractor, Sykes, has confirmed a breach

The support provider targeted by the hackers, according to the screenshots provided by LAPSUS$ on its Telegram group, is Sykes Enterprises, which is contracted by Okta for customer services from Costa Rica. The company, part of the Sitel Group, told Forbes that “parts of the Sykes network,” had been breached in January, and “we took swift action to contain the incident and to protect any potentially impacted clients.

“Further to the actions taken by our global security and technology teams, a worldwide cybersecurity leader was enlisted to conduct an immediate and comprehensive investigation of the matter. Following completion of the initial investigation, working in partnership with the worldwide cybersecurity leader, we continue to investigate and assess potential security risks to both our infrastructure and to the brands we support around the globe,” the spokesperson said.