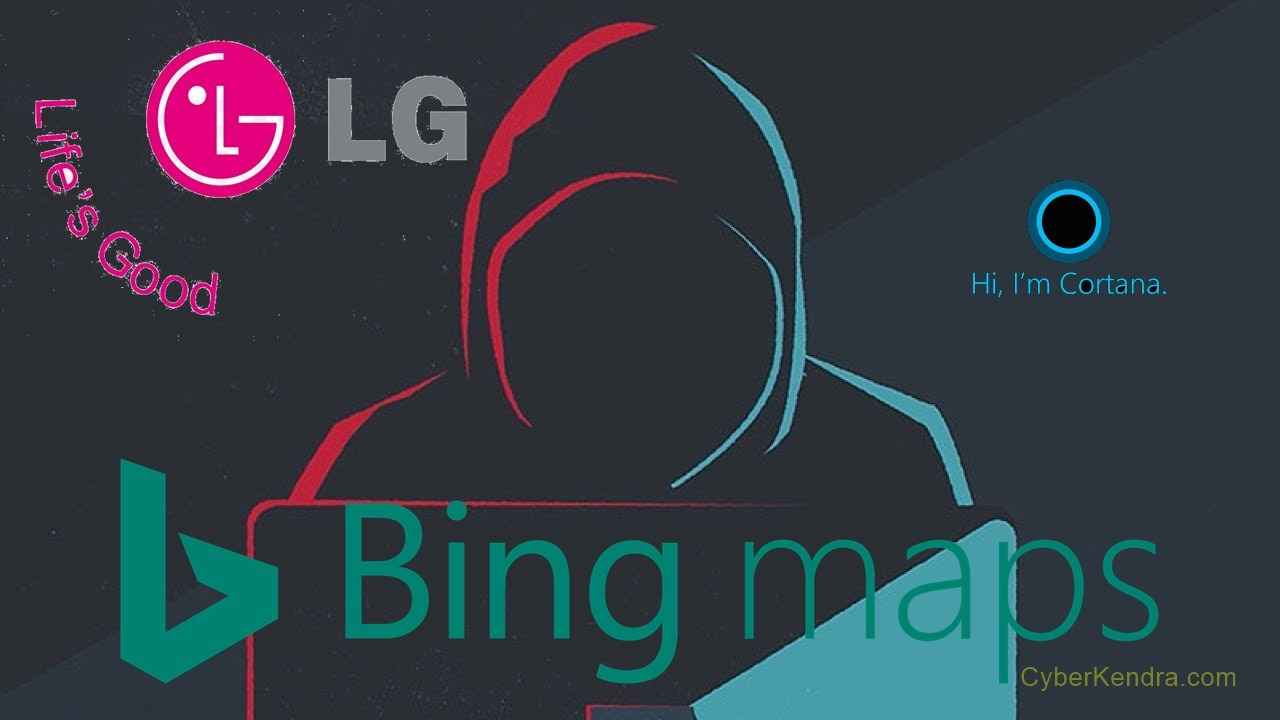 Update: Microsoft confirms Lapsus$ compromised "a single account" with "limited access" and exfiltrated portions of source code for some of its products.
Yesterday, we have reported that a South American hacker group LAPSU$ have claimed to hacked an Azure DevOps account of Microsoft. The claim of the hack is been done via posting the screenshot of the Azure DevOps account of Microsoft on the Telegram channel. Hackers claim to hack Bing, Bing Maps, Cortana, and many other Microsoft project source code. Later, the group has deleted the post with the message they will repost it later.

Just a few minutes ago, the Lapsus group have leaked the source code of Microsoft Bing, Bing Map, and Cortana. Hackers say that Bing Maps code is 90% complete dump and 45% of Cortana and Bing. Hackers share the torrent file which contains 9.29GB of data in a zip file. 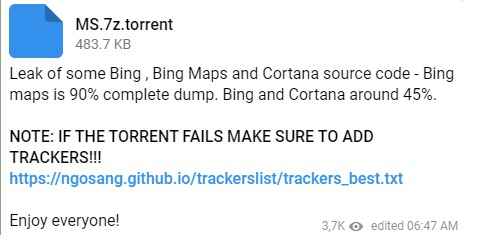 Along with the Microsoft data Lapsus group also leaked the employee's and service accounts details of LG.com. This is the second time the Lapsus group has hacked LG in a year.

Hackers have leaked the text file containing the logging details of the employees and other service accounts. The text file contains the Username and Hashed password of LG. Along with this, the hacker group has also written "Dump of LG's infrastructure confluence will be released soon." 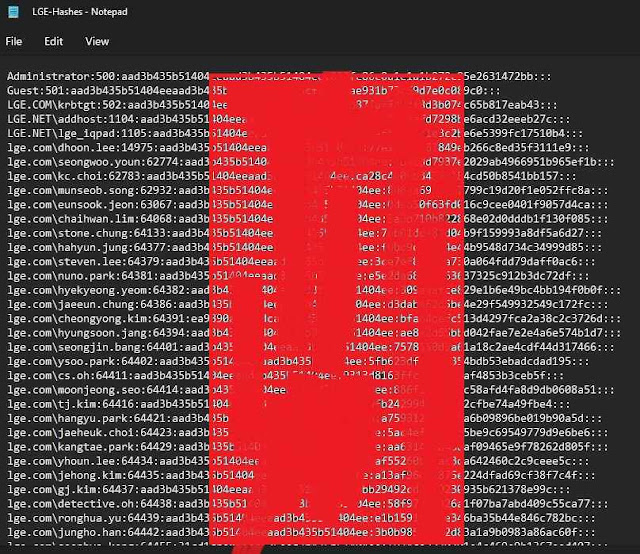 Lapsus group is the same group that had attacked the internal servers of NVIDIA and stole more than 1 TB of data early this month. Followed with the NVIDIA hack, the group also hacked and leaked source code and important data of Samsung. Later on, both firms have confirmed the cyber attack.

We have got the information that Microsoft is investing the hack claims, but till yet we haven't seen any comments from Microsoft. 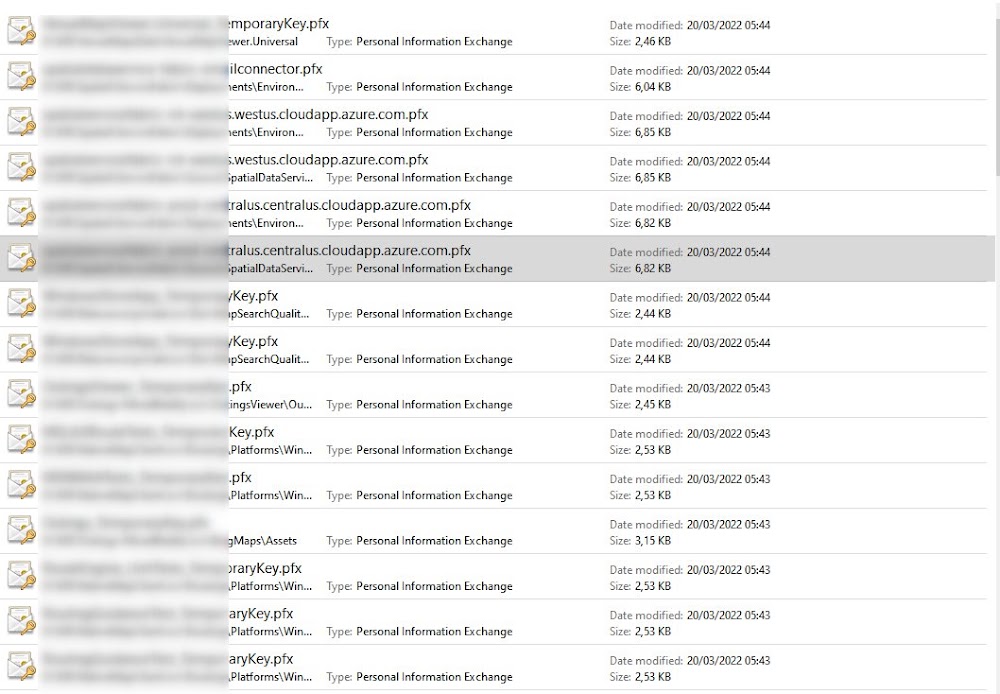 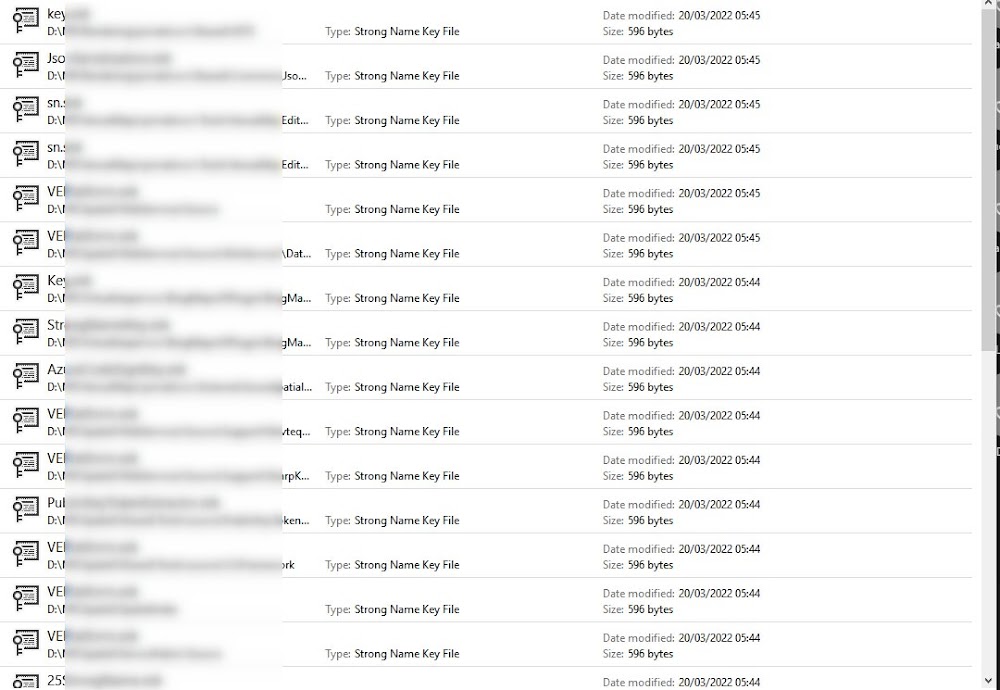 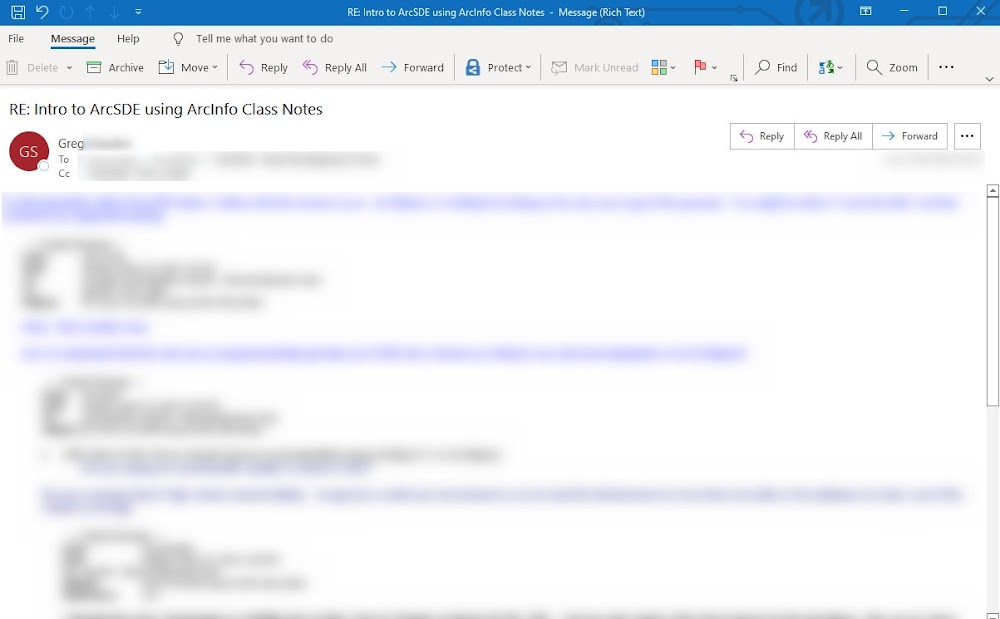