Microsoft confirms Lapsus$ compromised "a single account" with "limited access" and exfiltrated portions of source code for some of its products. 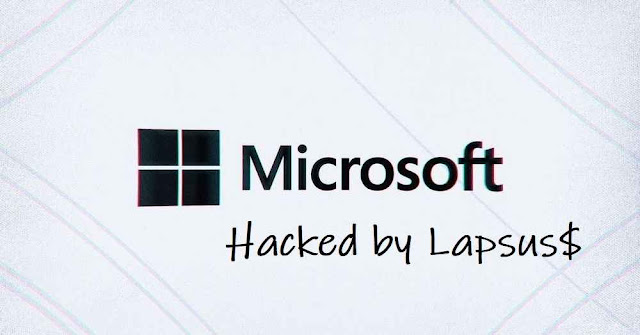 The Lapsus hacker group claimed to hack Microsoft and leaked the source code of Microsoft Bing, Bing Maps, and Cortana. The group posted a file that it claimed contains partial source code for Bing and Cortana in an archive holding nearly 37GB of data.

On Tuesday evening, after investigating, Microsoft confirmed the group that it calls DEV-0537 compromised “a single account” and stole parts of source code for some of its products. A blog post on its security site says Microsoft investigators have been tracking the Lapsus$ group for weeks, and details some of the methods they’ve used to compromise victims’ systems.

According to the Microsoft Threat Intelligence Center (MSTIC), “the objective of DEV-0537 actors is to gain elevated access through stolen credentials that enable data theft and destructive attacks against a targeted organization, often resulting in extortion. Tactics and objectives indicate this is a cybercriminal actor motivated by theft and destruction.”

Microsoft also noted that their investigation has found a single account had been compromised, granting limited access. "No customer code or data was involved in the observed activities."- they added.

Microsoft acknowledges that they do not rely on the secrecy of code as a security measure and viewing source code does not lead to elevation of risk. The tactics DEV-0537 used in this intrusion reflect the tactics and techniques discussed in this blog post.

In its blog post, Microsoft outlines a number of steps other organizations can take to improve their security, including requiring multifactor authentication, not using “weak” multifactor authentication methods like text messages or secondary email, educating team members about the potential for social engineering attacks, and creating processes for potential responses to Lapsus$ attacks.

Multifactor authentication (MFA) is one of the primary lines of defense against DEV-0537. While this group attempts to identify gaps in MFA, it remains a critical pillar in identity security for employees, vendors, and other personnel alike. See the following recommendations to implement MFA more securely: