United State Braces for Cyberattacks as Conflict Escalates in Ukraine

FBI urged businesses and authorities to be vigilant against potential ransomware attacks. 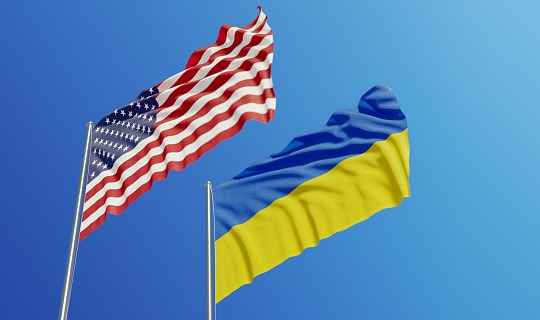 The confrontation between the United States and Russia over the conflict in Ukraine has so far been largely played out on the diplomatic and economic fronts. However, the US government is now on high alert for the possibility of the conflict spilling over into cyberspace.

The US government has been preparing for a potential cyber attack from Russia. The US is anticipating the next step in the conflict between the two countries, which is an attack on infrastructure.

Some of the largest cyberattacks on US infrastructure in the past two years have been linked to suspected Russian hackers. The list includes the 2020 SolarWinds supply chain hack, a ransomware attack on US fuel giant Colonial Pipeline, and one attack on JBS, one of the world's largest meat producers.

Ukraine has already faced numerous cyberattacks since the start of the conflict with Russia. Analysts say that even targeted cyberattacks on Ukraine could potentially have repercussions outside the country. Companies around the world that work with organizations in Ukraine should be especially careful "because connections to Ukrainian systems can be used as a starting point for other purposes."

In recent months, the Biden administration has focused on strengthening US cyber defenses to protect against attacks from abroad, including government agencies and big businesses.