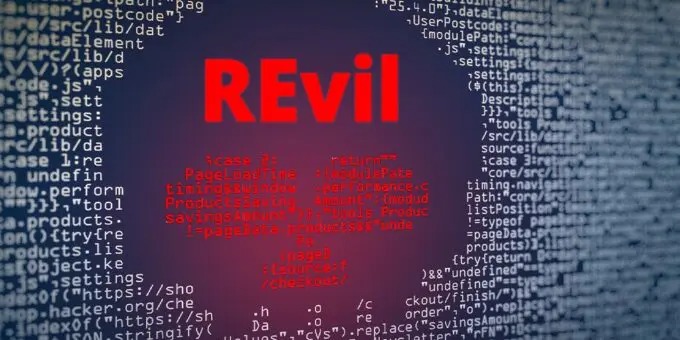 The Russian Federal Security Service (FSB) today raided multiple locations and shuts down all the operations of the famous ransomware group REvil.

In this raid, authorities seized more than 426 million rubles, including in cryptocurrency, 600 thousand US dollars, 500 thousand euros, as well as computer equipment, crypto wallets used for extortion of ransom, and 20 premium cars purchased with money obtained by criminal means.

The FSB, which serves as Russia’s internal intelligence agency, said it conducted its operation at the request of US authorities, which were notified of their results.

The detained members of the OPS were charged with committing crimes under Part 2 of Article 187 "Illegal circulation of means of payment" of the Criminal Code of Russia.

In July 2021, US-based Kaseya was hit by a massive ransomware cyberattack. The hacker attack affected companies directly or indirectly associated with Kaseya, which is engaged in remote monitoring of the programs of its customers: Internet service providers for businesses. It was reported that the cyber attack was carried out by the hacker group REvil, which is credited with ties with the Russian Federation.

Following this up, the cyber attack against JBS Foods was done by the REvil group which make a huge loss to the firm.