4. ContiLeaks published Conti's Ransomware team source code: This is the biggest update for today. A member of the Conti ransomware group, believed to be Ukrainian of origin had published tonnes of data related to the Conti Ransomware group including, members' chats, tools & scripts, details of hacked server, and organization name, and many more.

3. Just in, and a massive update came up from Network Battalion 65 Twitter handle. The team has posted several screenshots claiming to hack, the Russian space agency, Vehicle Monitoring system, deleted WSO2, and more.

WSO2offers an enterprise platform for integrating application programming interfaces, applications, and web services locally and across the Internet. 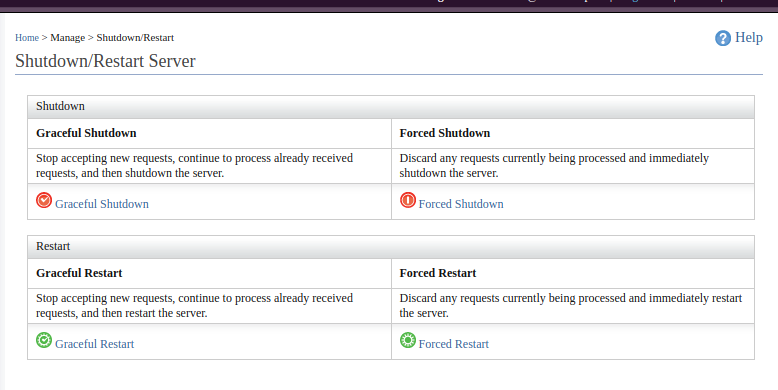 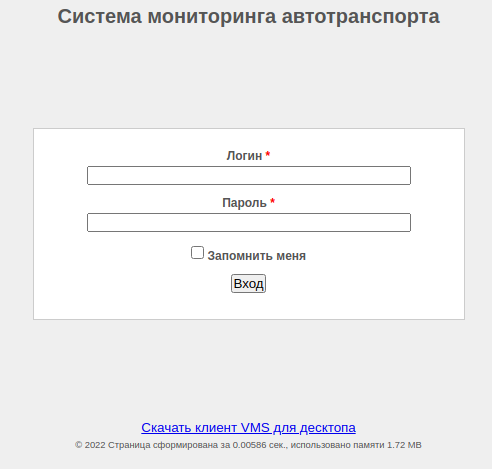 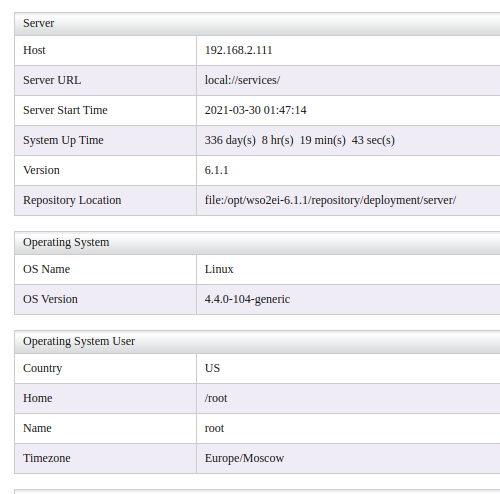 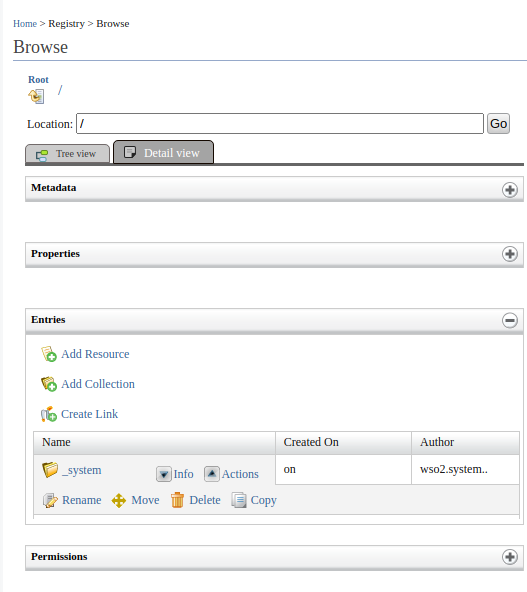 Network Battalion 65 has officially joined cyberwar in support of Ukraine with Anonymous. On Twitter, they tweeted

Anonymous is not alone. NB65 has officially declared cyberwar on Russia as well. You want to invade Ukraine? Good. Face resistance from the entire world.

2. #Conti Leaks: Internal data from the Conti ransomware gang have been leaked. 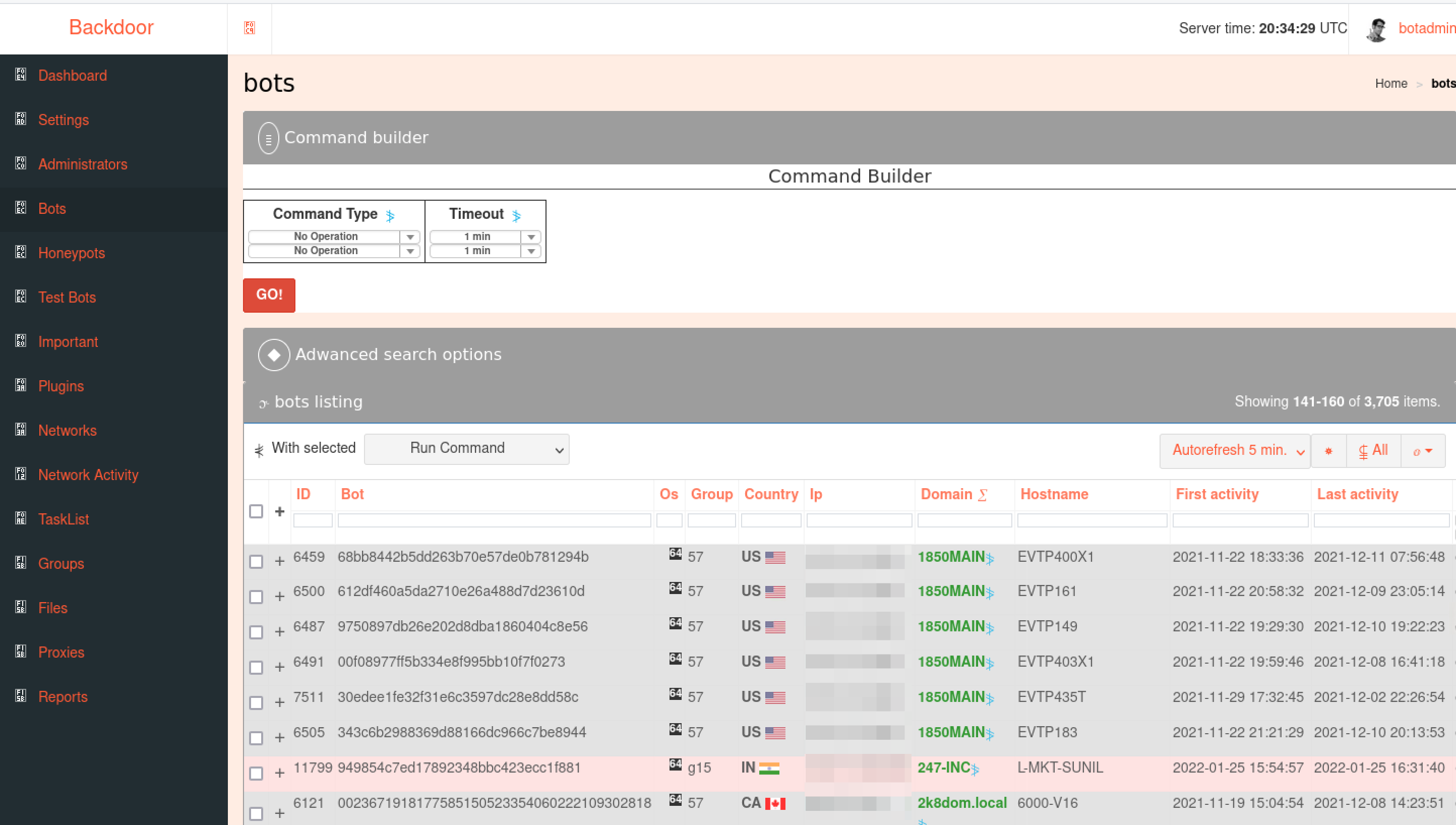 4. Anonymous Hacked the Russian Nuclear Institute and leak stolen data: Anonymous-linked group Network Battalion 65 claims to have compromised the Russian Nuclear Institute and released over 40.000 documents. Network Battalion 65 is also asking for support to translate the huge quantity of documents that could contain sensitive data and information that can be used for sabotage operations. 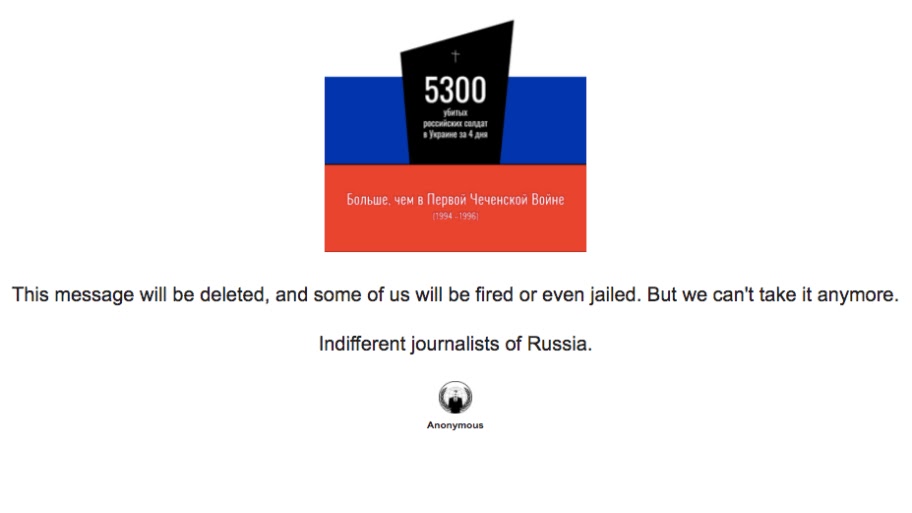 “Dear citizens. We urge you to stop this madness, do not send your sons and husbands to certain death. Putin makes us lie and puts us in danger,”. “In a few years we will live like in North Korea. What is it for us? To put Putin in the textbooks? This is not our war, let’s stop it!”  - the hacked site read.

1. Conti ransomware gang chats leaked. A member of the Conti ransomware group, believed to be Ukrainian of origin, has leaked the gang’s internal chats after the group’s leaders posted an aggressive pro-Russian message on Friday. 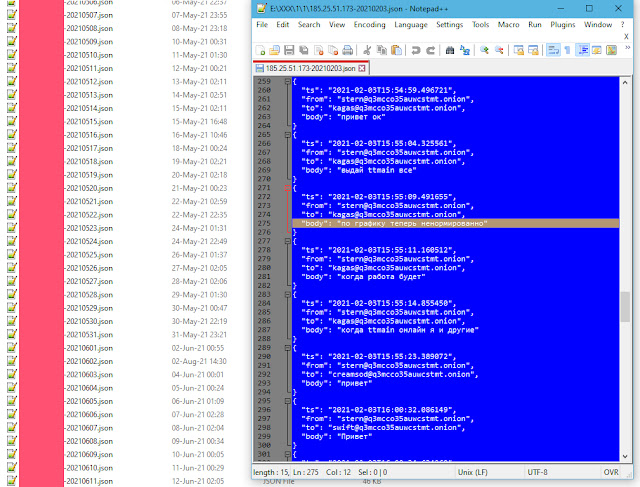 Russian forces have launched a major assault on Ukraine and their troops are now fighting in the physical world over various cities and regions. At the same time, there is a battle happening in cyberspace as well.

Before the invasion of Ukraine, Russian hackers launched a series of crippling denial-of-service (DDoS) attacks against Ukrainian government websites. Additionally, security experts have uncovered malware that has been recklessly released and is intent on destruction.

After this on the 24th Ukraine called Underground Hackers for Help with the post on the hacker forums. Later on the same day, Anonymous Support Ukraine - launched a cyberwar against Russia.   Twitter handles @YourAnonNews and other Anonymous accounts came up with the confirmation of the attack.

As the Anonymous collective joined cyberwar in the support of Ukraine, the group launched DDoS attacks on Russian government websites which were taken down.

On 25th, Belarusian Hackers are Targeting Ukraine Defense Systems: The announcement was made by the Facebook Post, Ukraine’s Computer Emergency Response Team (CERT-UA) said that a mass phishing campaign is targeting the private i.ua and meta.ua accounts belonging to Ukrainian military personnel.

On 26th, Conti Supports Russia:  Conti ransomware group announces support for Russia, saying any 'war activity' on Russia will result in them using their access to "strike back".

Later on, after some hours of the above post, the Conti group updated its statement with the following words.