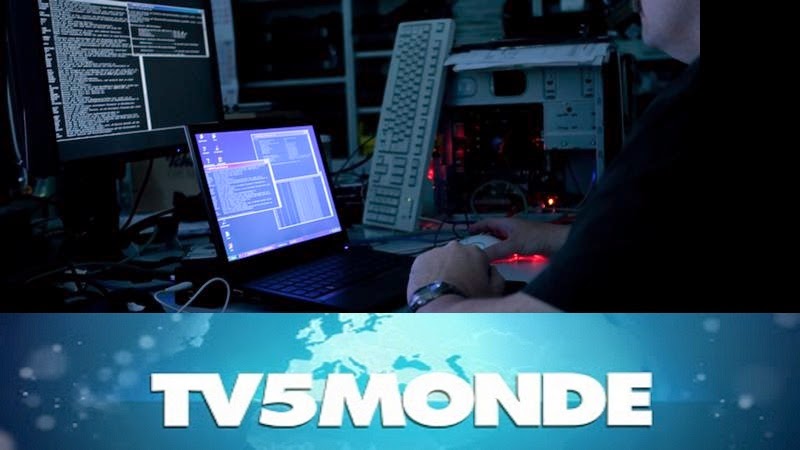 Pro-ISIS hackers have managed to take a French TV network off air, and hijack its website and Facebook page. Hackers belonging to the Cyber Caliphate hacking crew was behind the attack.


The TV network’s director general, Yves Bigot, it might take days for the station to recover:


“We are no longer able to broadcast any of our channels. Our websites and social media sites are no longer under our control and are all displaying claims of responsibility by Islamic State.”

The group sustain to be a wing of the ISIS group, and this is not the first attack by this group. Last months the hackers belonging the same team took over the social media account of the US Central Command, the Twitter accounts of Newsweek and the International Business Times. 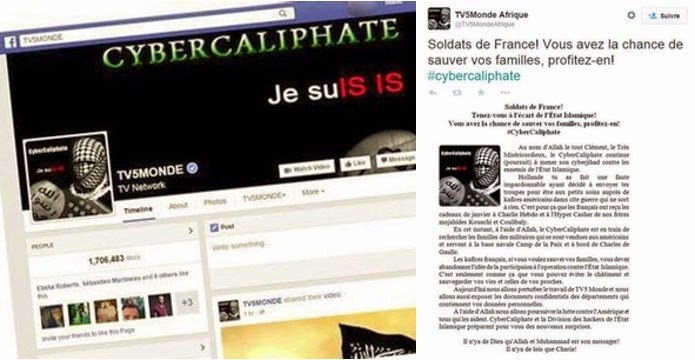 The hackers defaced the TV5Monde website with their logo, the attackers posted on the Facebook page of the broadcaster copies of ID cards allegedly belonging to French soldiers involved in operations against the ISIS. The hackers also wrote: “The CyberCaliphate continues its cyberjihadagainst the enemies of Islamic State,”.

Currently, the French intelligence agency, the ANSSI, and law enforcement are investigating on the cyber attack and are helping the TV5Monde broadcaster to restore services.
#Cyber Crime #Hacking #ISIS