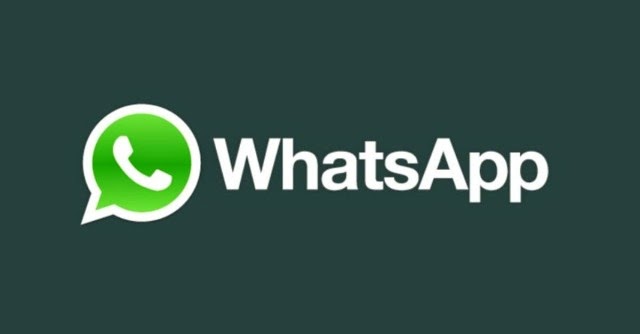 Worlds most popular instant mobile messaging app "Whatsapp" have reached its another milestone. Yesterday, co-founder of Whatsapp, "Jan Koum" have posted on his facebook timeline that Whatsapp has reached the milestone of 700 million active users a month since it was acquired by the social networking giant Facebook. Moreover he added that Whatsapp users sends over 30 billion messages in a day.

As Facebook had acquired Whatsapp on last year at $16 billion, and at the same day Whatsapp reveals its stats which notes Whatsapp processed 64 billion messages in just 24 hours.  This hit of the stats make Whatsapp bigger than even Twitter which recorded 284 million users and Instagram which logged up 300 million monthly users.

At the second position, Social network giants "Facebook" have its own app which the 500 million monthly active users. The social giant has now cornered both the top spots as far as instant messaging is concerned.

At the end of last year, Whatsapp have announced End-to-End encryption by default which makes the users privacy more secure.  And now company have also made an announcement that service will have video calling features also.

WhatsApp as of now has managed to stay advertising free but how long can Zuckerberg sustain the cost of managing worlds most popular smartphone instant messaging App without ads or revenue streams is a point to ponder for Zuckerberg and Facebook stakeholders.