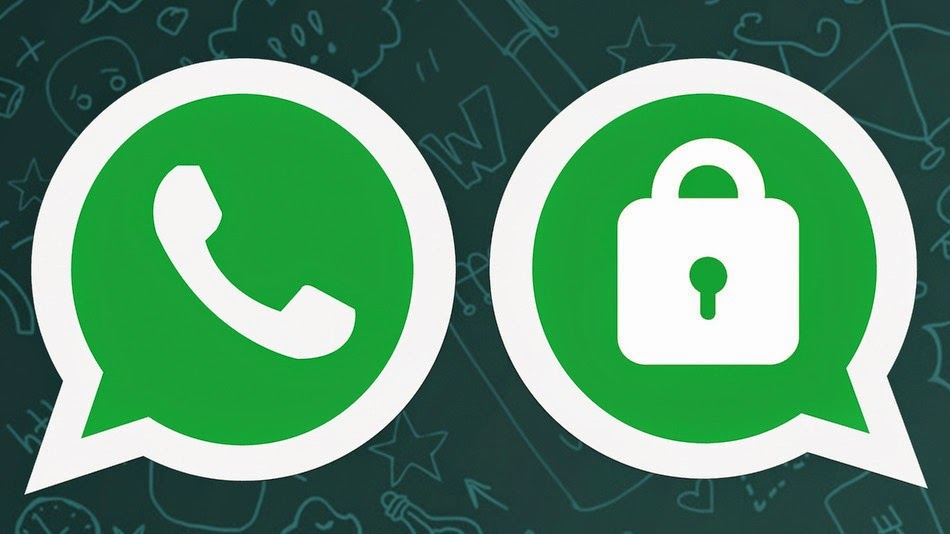 World popular messaging app Whatsapp which have the more than 600 million users have got a new features. Facebook owned service Whatsapp working together with the Twitter acquired company Open Whisper System have implemented end-to-end encryption on all its text message.

Implementing end-to-end encryption by default on whole popular messaging service have made better security line for its users online privacy. However, the encryption feature is included in the WhatsApp client for Android and only works for one-to-one messages, not group messages.

The encryption features is available in latest release of the Whatsapp app. So if you want to hide all your conversation and increase the security level, it is recommended to download and use latest version.


“WhatsApp runs on an incredible number of mobile platforms, so full deployment will be an incremental process as we add TextSecure protocol support into each WhatsApp client platform. We have a ways to go until all mobile platforms are fully supported, but we are moving quickly towards a world where all WhatsApp users will get end-to-end encryption by default,” Open Whisper Systems said in a blog post.

There are other messaging service too which have the end-to-end encryption which are Telegram, Cryptochat, Silent Text etc.. but these are not as popular as Whatsapp.

Encrypting all the conversation is one of the major security implement over messaging service till yet. The app maker describe this move as the "largest deployment of end-to-end encryption ever."
#News #Security #Whatsapp