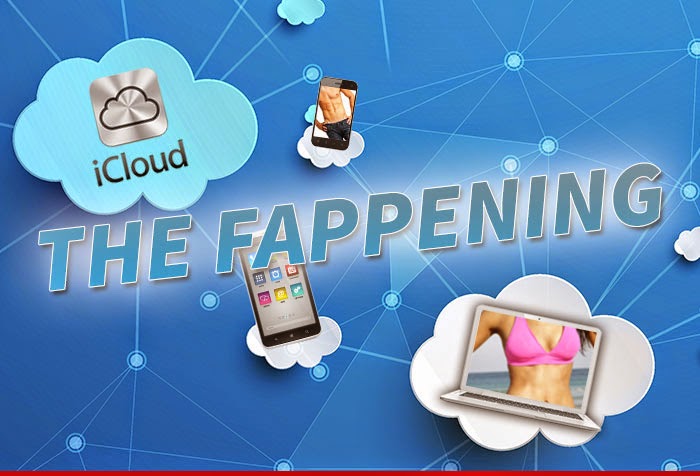 When it was thought that the nasty iCloud hack leak was over, but it wasn't. After the last leak with some duration hackers once again leaked the part 6 of the Fappening series a.k.a iCloud hack. Over weekends hackers have this time leaked he private photos of around five Hollywood celebrities.

As with the earlier leaks where hackers have hosted the leaked images on image hosting site Imgrobot, but Imgrobot had removed all the images related to the Fappening probably fearing copyright violation lawsuits from the Hollywood celebrities, once again hackers have persuade the same host to host the latest celebrities private photos.

Fappening Part 6 -
In the part 6 of the Fappening series, around five Hollywood celebrities were victim who are Nicola Peltz, Bradley Martin in the A&E series Bates Motel, Tessa Yeager actress in the Transformers : Age of Extinction movie and of the actress and musician Krysten Ritter. The new archive of the Fappening collection includes also pictures of celebrities not involved in previous leaks, including American Idol finalist Angie Miller, Aubrey Cleland and Tobie Percival.

Hackers have obtained all the Fappening images via hacking Apple cloud service. They achieved their hacking targets via variety of methods like “brute-force” attacks and phishing the celebrities themselves to divulge their Apple credentials.

Alleged victim of celebrity nude photos leaked Madison Louch, says that she had got a blackmailing call from an unknown hacker but with the help of the authority hacker got arrested.

One more person Sergei Kholodovskii, the owner of iCloud Hacks leaked images website that anyway declared that he isn't involved in the data theft, his role is just to act as a facilitator for the diffusion of the Fappening Archives.
#Celebrities #Fappening #Leaked