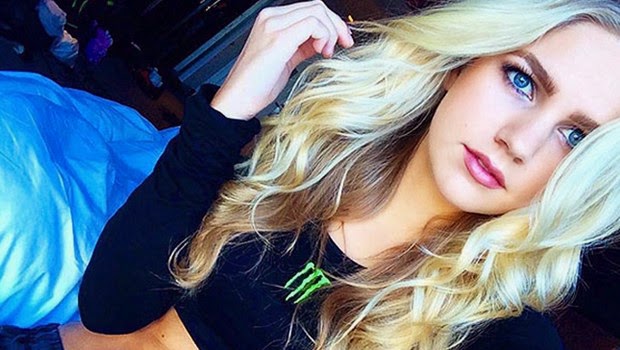 One of the alleged victim of nasty celebrity nude photos leaked a.k.a iCloud hacks Madison Louch says that on September 7th she found that her icloud account has been hacked. After some days, she got a call from a self claiming hacker who had hacked her account (according to Madison).

On the call hacker claimed for hacking her account and warned her for leaking private photos. Unknown Hacker had gave two choice to Madison, either to pay $900 or have nude photos of her leaked on the internet.

Hacker claimed that he/she had obtained personal private photographs of the Californian model- Madison through Apple’s iCloud. After the call Madison have contact to the California authorities. On the basis of the blackmailing call authorities have planned a string operation in the hope to finally snare the iCloud hacker.

With the Operation a police drop off a woman called Jamie Munoz, but she told police that she was picking up money for someone who was threatening to post nude photos, Munoz identifies the man as Nicholas Douglas from Vancouver.

Police still searching for Nicholas Douglas, and if Douglas claims comes true then this will help a lot to FBI for solving the celebrity nude scandals.
#Celebrities #Leaked #News