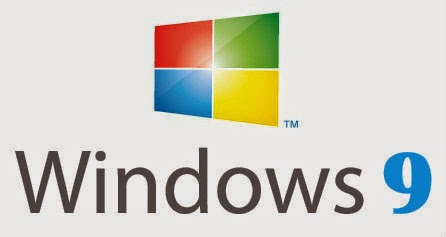 There was too many exceptions and rumors around the internet about the Microsoft upcoming windows version. The latest version which may be called as Windows 9 or Windows Threshold, not yet confirmed. But here is the good news that, Windows 9 will be free to all the Windows 8 users and company will provide the all latest updates free of cost to its windows 8 users.

According to the reports  users will be able to easily install the Windows 9 update after downloading it from Microsoft, which is how Apple’s OS X updates have been rolled out to Macs for a few years now.

Earlier there was a leak also about the features of Windows 9 that it will have a separate tool  to perform a software update. Till yet it is not been cleared that other windows (users using older version) will also get the free upgradation of their OS.

Microsoft continuing its users to move from older version to latest one. As company asked its XP users to update to Windows 8 and now on October 31st Microsoft will ends up the support of Windows 7. It will be great incentive if Microsoft offers Windows 9 as a free download to its Windows 7 users also.

We have earlier noted that Microsoft is going to launch the first preview of windows 9 soon. And many leaks also revels that the latest version will have great new features and some changes in interface also. Start menu is coming back and will have tiles design, Microsoft will also add its voice based search assistance 'Cortana' .
#Microsoft #News #Windows