Windows 9 Preview May be Free for Everyone 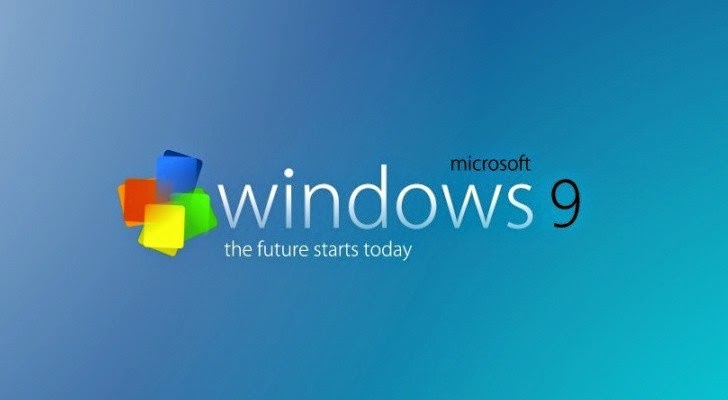 Windows 9 is probably the hottest topic for the Microsoft community these days, even though the Redmond-based software giant is working on updates for many other products. As like earlier everyone is interested and looking for the new reveals from Microsoft.

According to the Net Application statistic currently 90 percent of the desktop PCs worldwide is using Windows. So there are huge Widows users who are looking for the new version of the Windows.Till yet Microsoft have not says a single statement for Windows 9, but it is confirmed that Microsoft is working on the update version of Windows, which would be another major update version of Windows 8 or possibly Windows 9.

Some unofficial sources claims that the technical preview of Microsoft Window 9 will be coming next month or in early October and that also for all, not only for developer or tester. This also indicates that, Software giant, Microsoft can make Windows 9 for free to everyone. But this is something hard, as making the latest version for free will seriously affect the financial term of the firm. But Microsoft may introduce a tweak in this free offer, as it can give trial period for specific time.

The company thus wants to avoid releasing new builds for download every once in a while and ship new features and optimizations via Windows Update, just like it’s the case with existing Windows versions already available to customers.

So we are still having the eye on the every updates from Microsoft. Do you think that Microsoft will release the next version of Windows?, as its current Version is not much success to gain that much of users as its previous version done.
#Microsoft #News #Rumor