Windows 9 to Be Introduce on September 30 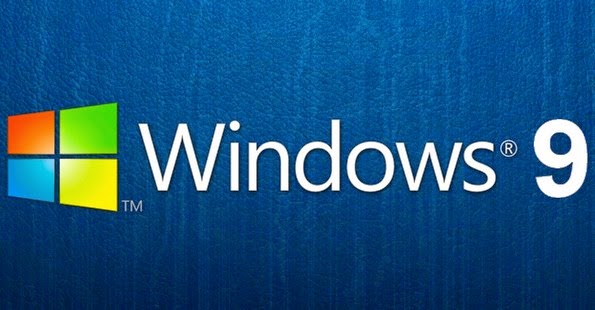 In the last report we have posted that Windows 9 could be available for free and in the launch of Windows 9 there are many rumors going on. As earlier Zdnet have reported that the preview version of the latest version of the Windows is going to be announced in next month or early in October.

And now another report from TheVerge stats that software maker is going to announced the preview version of Windows 9. Company gave the codename "Threshold" to the upcoming version of the Windows. This is very likely to be the first time when the company will talk about the new operating system.

The announcement of the Preview version will for developers. The early technology preview will give developers a first look at the new mini Start Menu in Windows 9, alongside the removal of the Charms bar feature and several UI changes.