Wickr launches bug bounty program of $100k, Google, Mozilla, Microsoft, PayPal and Facebook, List of the bug bounty list, hacking sites, reward for the hackers, hack me if you can, XSS this site, paid reward by Wickr, Security announcement by Wickr, Wickr announcement

After the big tech giants like Google, Mozilla, Microsoft, PayPal and Facebook, who have a program for a hacker and security researcher called "Bug Bounty", in this one for firm name has been added. This is good news for all the Security Researcher around the world that, now there procket will be getting full, if they found a Security loop on the newly launched messaging apps "Wickr".

Wickr is the newly launched messaging service, like WhatsApp, Snapchat or WeChat, but its bounty reward is much higher as Google and Microsoft. Last year also, Microsoft announced a bounty of same reward ($100,000).  Wickr  make a payment of upto $1000,000 to any hackers who can submit a new vulnerability in its App “that substantially affects the conﬁdentiality or 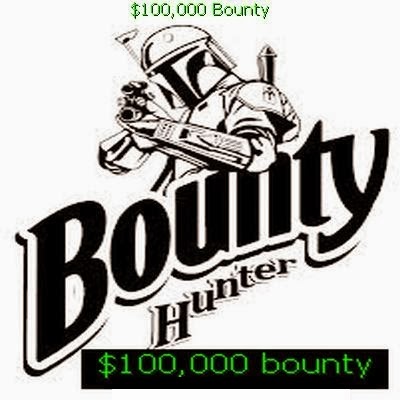 Additionally, Wickr will also offered additional reward to the researcher who submits defensive technique or Patch to overcome any vulnerability that researcher reports. For More details on the Bug Bounty Program of Wickr, please download the PDF sheet of it.

The bounty program is open to all citizens of the world excluding the countries on United States embargo list and depending on your findings about any loop holes in Wickr, the payout will range from $10,000 to $100,000.
#Bug Bounty #Ethical hacking. #News