Facebook Hacker Awarded by Crowdsourced Campaign, Khalil got reward, unity among the security researcher, how to hack facebook, hacked by Khalil, zuckerberg got hacked, facebook got hacked, Pay to facebook hacker,
Days before a news hit the internet that worlds most popular social network site "Facebook" owner got hacked by the Palestinian hacker called "Khalil". Khalil had discovered a bug on the  facebook that was response to the privacy of the facebook, but after reporting to the facebook security team, Facebook denied the bug. After getting disappointing mail from Facebook Security team, Khalil had hacked the Zuckerberg timeline, to show the exploit and effects of bug, that he had discovered. 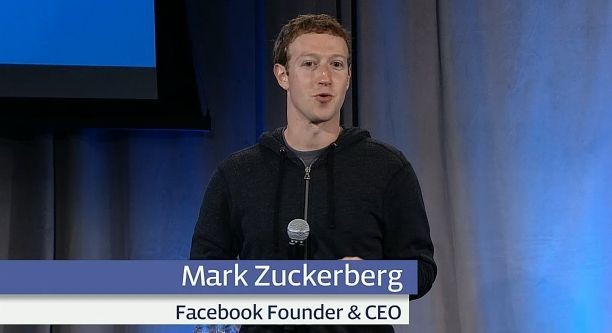 With the great discovery, researcher and the security organization from the world wide have decide to support the Khalil, and made the contribution and donate sum of the amount.

The GoFundMe campaign taking the initiative and managing the donation for the Khalil, and got successful to manage the $10,000 more in just a one day. At the mean time 235 donors have donate sum of  amount $11,901. Marc Maiffret, Chief Technology Officer of security firm BeyondTrust, launched the effort after Facebook refused to reward Shreateh.

On this regard Marc Maiffret says,

"I equally hope it has reminded other researchers that while working with technology companies can sometimes be frustrating, we can never forget the greater goal; to help the Internet community at large, just as that community has helped donate over ten thousand dollars to Khalil within a day." "I ho hope this has raised awareness of the importance of independent researchers," he added.