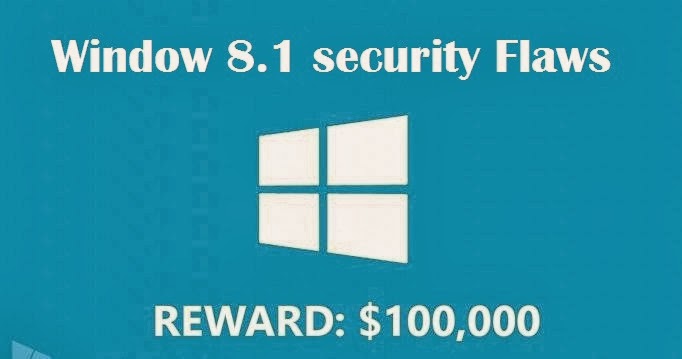 As yesterday, Microsoft announced the name of the people who's vulnerability are eligible for the Internet Explorer 11, as on the post Microsoft says that have paid out $28k a total of six researchers for reporting 15 different bugs. 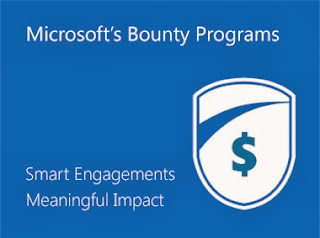 as part of the Windows 8.1 bounty program.

Additionally, Forshaw have also win the bounty on Internet Explorer. After this bounty his total bounty reward will be $109,400 USD. That the big reward for any researcher.

Microsoft engineers, Thomas Garnier, had also found various flaw on Windows 8.1. but the James’ submission was of such high quality and outlined some other variants such that we wanted to award him the full $100,000 bounty,” Microsoft explained.

It seems that, Microsoft is toughly working on the security of its products. And moreover the upcoming windows will be more secure.
#Ethical hacking. #Microsoft #News