Recently a huge amount of data theft have been took place with Target, where about 110 million users data have been stolen by the hackers. But this is not only thing, after this another huge data theft case has came forward recently.

Another data theft happened with the three credit cards firm of South Korea, on which about 20 million users data have been leaked out of 40 million population country. Personal and financial  data have been stolen by an employee, who worked as temporary consultant at Korean Credit Bureau. 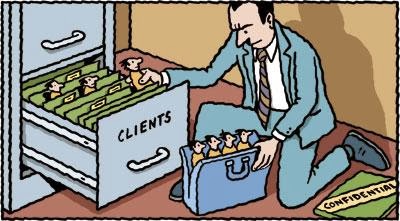 Employee have been arrested, but the data was already been sold to the phone marketing companies, and whose manager was also got arrested.

FSS says Credit card firm will cover any financial losses caused to their customers due to this incident, and also mentioned that Regulators have assured the investigation into security measures at the affected firm.

This is not the first case that the country is having on the data theft, as last month also a employee of Citibank Korea was arrested for tealing personal data of 34,000 customer. Also two years ago, two hackers were  arrested for data from 8.7 million customers in the nation's second-biggest mobile operator.
#News #Security