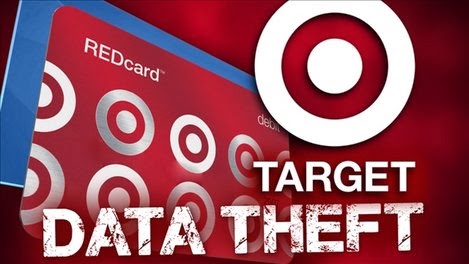 Earlier on December 19, Target have announced that they have an unauthorized access to there system and on that incident about 40 millions data of the customer including, payment card data, PIN data from the debit card had been stolen.


Ongoing with the investigation, Target published a report for the incident. Firm have confirm that Certain guest information, including payment card data have been exposed from about 70 millions individuals.

Firms does point out that, its being a old breached, but the misinformation of the users are valuable. There are about 70 millions users data includes, names, address, phone numbers, and emails. This is much big than the initial claims. Company says that, they will contact to the affected users via mails, with the full information and also tips to guard against scams.
#Internet #News #Security