Malware that use in Target Data breached was - BlackPOS 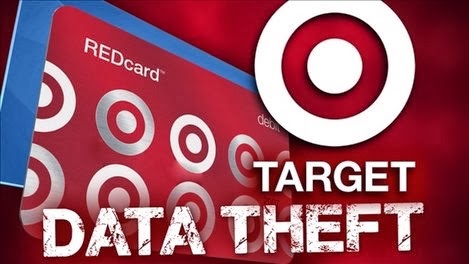 Before the last year holiday, One of the major cyber attack was took place with "Target". This is much high and sophisticated hacking attempts done by cyber hackers, where about 110 millions of credit cards and Personal information was stolen.

Last week, Target confirms the data breach, ans says that a malicious software was embedded in the point-of-sale (POS), which collects the data and credit card details from each point of counters.

TheHackersnews, points that, the malware was called as "BlackPOS", which is also now as "Reedum" or "Kaptoxa" was developed in 2003 and is available on black market for $1800-$2000.

Investigators of IntelCrawler, says that BlackPOS was developed by 17 yrs old programmer, who have earlier also developed many other hacking tool kit. Developer nik name was 'ree4' and real name was 'Sergey Taraspov' who belongs from St.Petersburg and Nizhniy Novgorod (Russian Federation).

Earlier also BlackPOS malware was used by cyber criminals in Australia, US and Canada. Hacker "Sergey Taraspov" have already sold 40 copies of his toolkit to the cyber criminals from Eastern Europe and other countries too.

After the TARGET data breach, the antivirus firm, Symantec discovered the malware and reported a code as 'Infostealer.Reedum.C'.

Now the attacker of the Target data breach is one of the buyer of BlackPOS. According to the researcher, attacker have successfully hacked one of the server of Target and managed to install the BlackPOS malware over the Target Server.
#News #Security