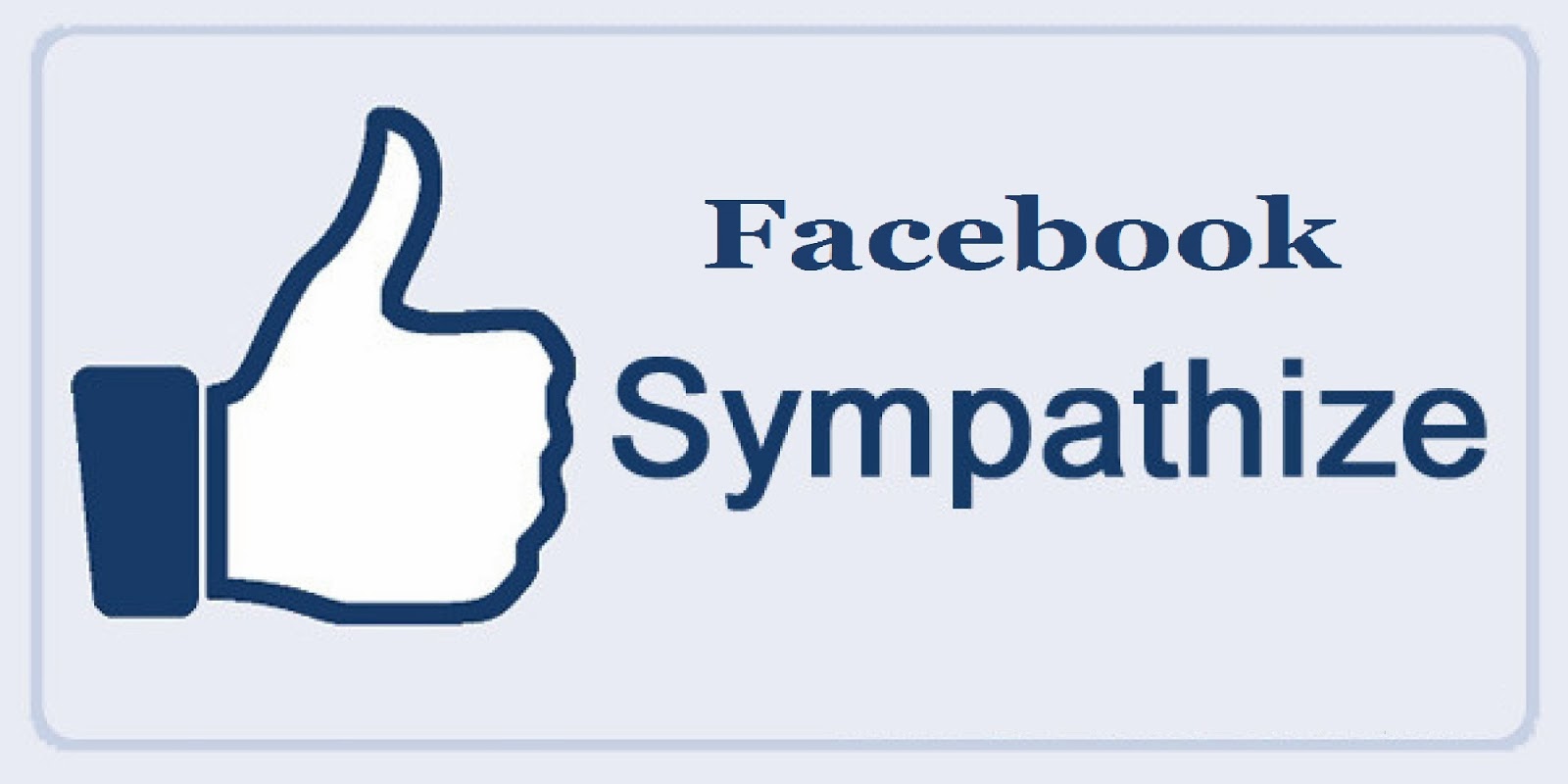 Now once again good news for the Facebook users, as Facebook continuously making changes on itself. This makes the user more engaging the on the site. After the introduction of Like, Share and many other great features, Mark is going to introduce a new feature on Facebook as a "Sympathy Button" .

The button has been developed as a solution to the difficulty of responding with "likes" to a status where someone posts bad news – as if users were not already able to negotiate this small hurdle. This features quite interesting and unique feature by Facebook as earlier. This feature will allow people to respond with sympathy on your post rather liking the status. If someone posts that they're ill, For example, you can write "get well soon" instead of risking looking like you're happy about their condition.

This will really helps the people for sharing the post, as well as there thinking and emotions. This will somehow help the users who have posted the status with the bad news.

Sympathy button works in a similar way as same Like button, that means that users will also get a sympathy score. A significant part of the like function on Facebook is to win over an audience. Facebook uses an algorithm that determines what appears on a user's news feed with both a likes score and the quantity of that user's interactions. The more likes a status has, the more likely you are to see it, and the more you interact with people, the more attention you will get.
#Facebook