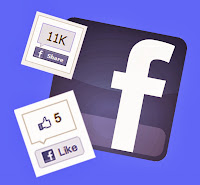 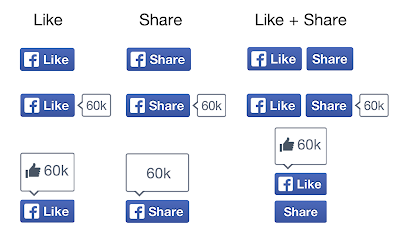 Facebook also says that, this new look is being applied on some of the countries, but will be available for every users in coming weeks. As now users are seeing the same, old Like and share button, but will be automatically gets update after the roll out of the features.
#Facebook