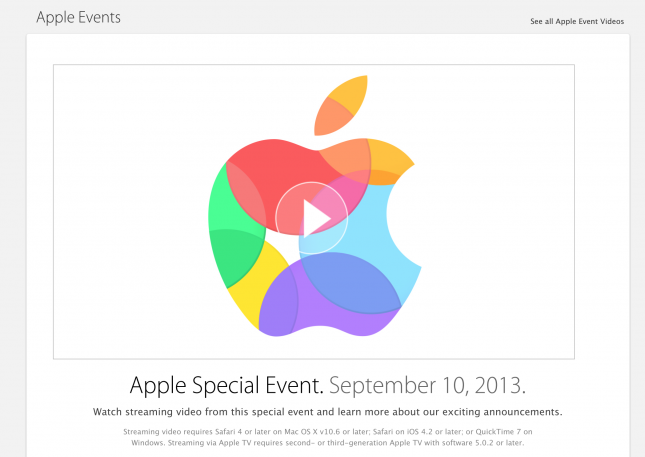 As last night Apple has a special event live at San Francisco’s Yerba Buena Center for the Arts, where Apple CEO Tim Cook have announced the number of the new gadgets over the world.

As some hour before the event I have posted the news about it and also provide a Live stream of the event. Before the event no one knows what is coming next, and  it was predicted that Apple will announce the New generation Ipad mini.
Finally after the event the news came that, Apple have unveils the launch of the new generation of the Ipad Air, new 13-inch and 15-inch Retina MacBook Pros, New version of its operating system OS X Mavericks.

Features of all the announced device will be discuss later. As Ipad mini is much thinner then earlier and lighter in weight also. Retina MacBook Pros shipping has also been started from today, and OS X Mavericks have announced which is available for free download.
#Apple #News