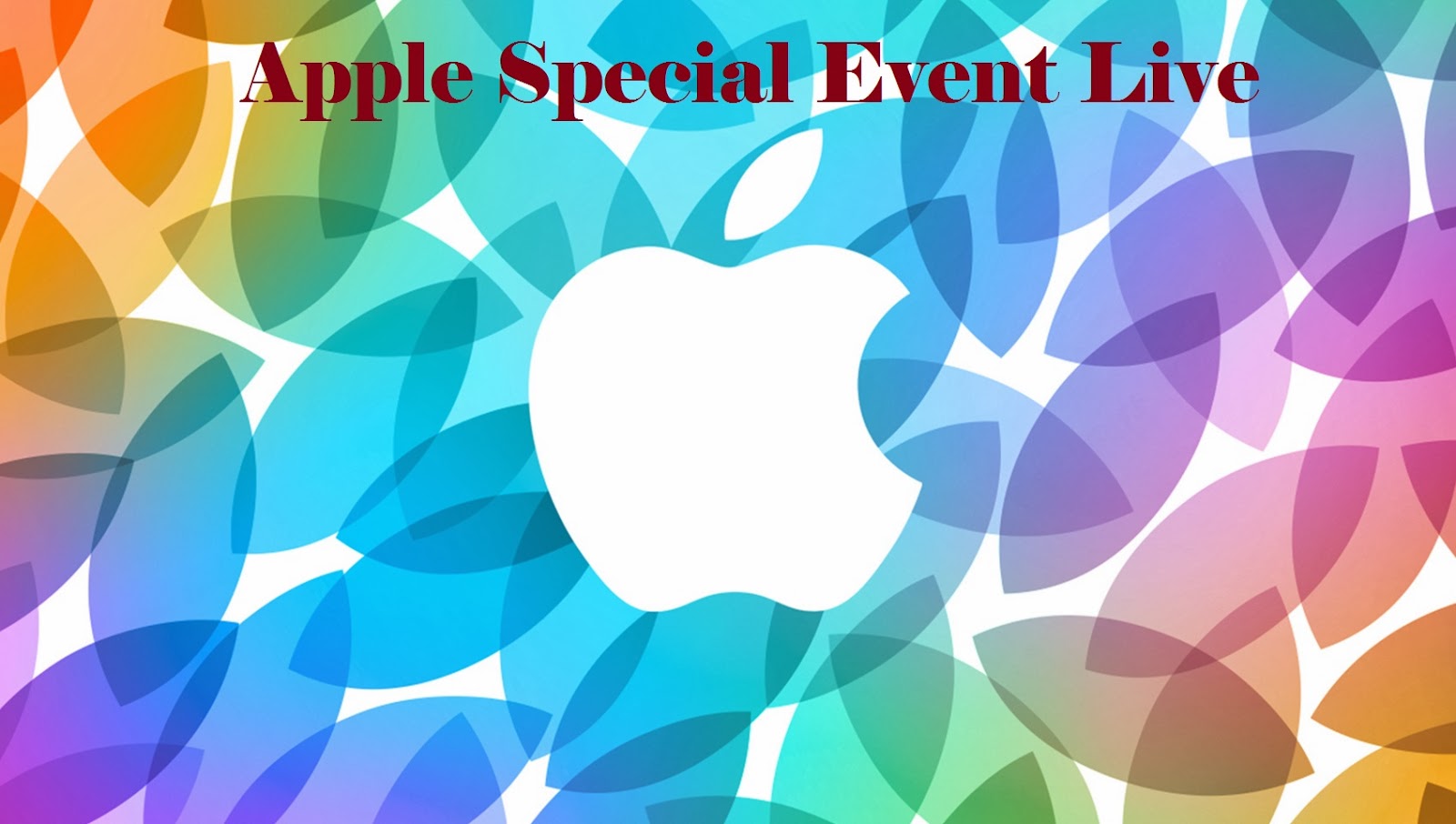 As today is the date, for which Apple have called all the media under roof. Last week Apple sent the invitation to all the media for another big announcement, but no one knows what it is?

It is predicted that Apple is going to announce the next generation of iPad and iPad Mini, but not confirmed. The whole tech space is abuzz with anticipation over what Apple will announce at its event today.
But there is a good to all the users that, Apple is broadcasting this event live. You can also join the Live streaming  of this event from Apple official site.

Specific requirements are as follows by Apple on its notes as:

The Event will be live at San Francisco’s Yerba Buena Center for the Arts, where Apple CEO Tim Cook is set to take the stage to debut everything the company has been secretly working on for the last few months.