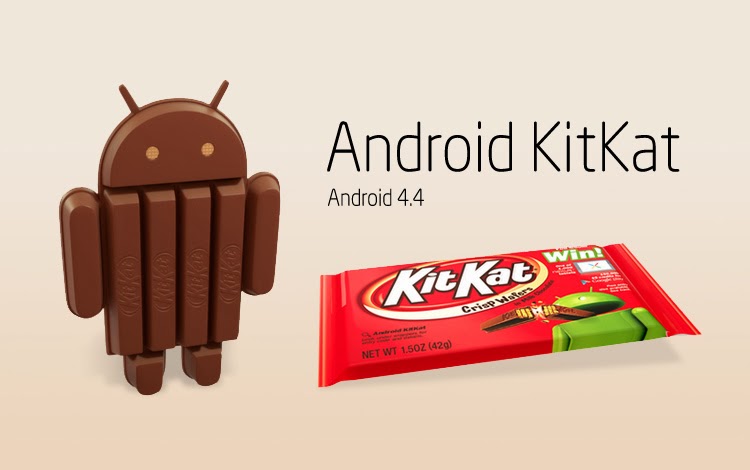 Just a few days is left for the release of the Android new version "Android 4.4 KitKat", now Google have released the teasing video of the upcoming Android version.

As per the source Google is going to launch its Android Kitkat on October 31 or November 1st, along with the next Nexus smartphone manufactured by LG.
Recently Google called up to the press event on November 5, which is going to be held in Israel. On this press announcement, Google will officially introduce the LG Nexus 5 and Android 4.4 KitKat over the country.

This is just the regional event held after the major announcement which will be coming to United States just in few days.

Till then just check the Amazing Android Kitkat video.