Develop your Own Android Apps 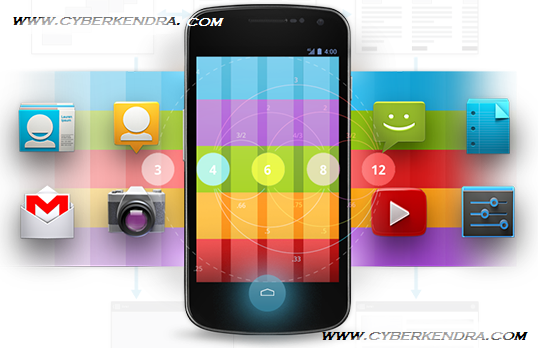 Many of you all know about the Android, a open source operating system owned by the Google.  On 2007, when Google had purchased Android form Open Handset Alliance, that nobody that thoughts that Android will be so popular at this time. Now as per the stats 64% of the mobile device are based on Android Operating system.

There are tonnes of application available on the internet as  for free and paid also. But many of them are not aware how these apps are being developed. It sounds hard  to develop a software or a application to a person who don't know programming. But now you all can develop your own apps for Android platform.
It is very easy to develop apps for Android. Android apps are built in java, and now a days java are taught in every school. If a person know java then he/she can know what the code of apps says. There are lots of features of Android that I will discuss  later on.

Why Android is Easy 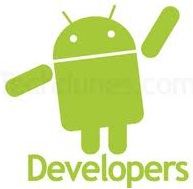 Apart from this user can opt for alternate site such as..
1) http://www.vogella.com/
2) http://stackoverflow.com/
3) http://www.android.com/
and get the help form it.