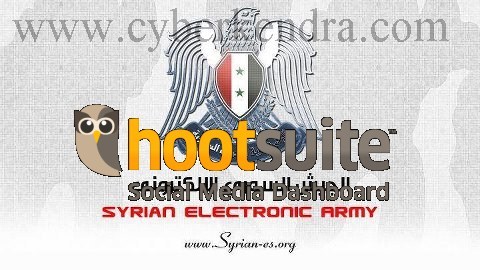 As last week FBI notified Syrian Electronic Army has the terrorist hacker group, SEA have once again hacked the major organisation account. After hacker numbers of twitter account of organisation, SEA have hacked the hoot-suite account of the Fox Tv.

The Twitter account used via Hootsuite were FX Australia and FOX TV United Kingdom were also compromised and used by the hackers to post pro-Syrian tweets.

A hacker with the handle of "Th3 Pr0" from the group Syrian Electronic Army have taken the initiative of the hack, and claimed to gain access  over 200 Facebook and Twitter accounts, linked with Hootsuite social media account. 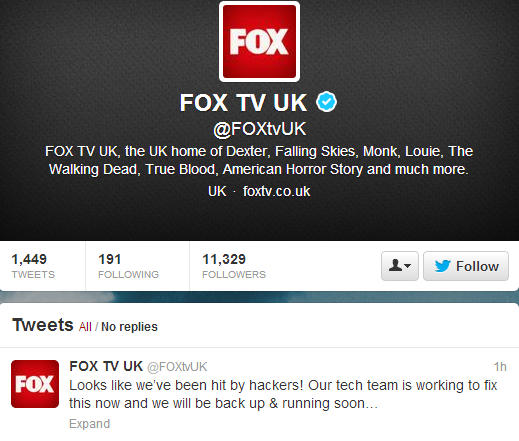