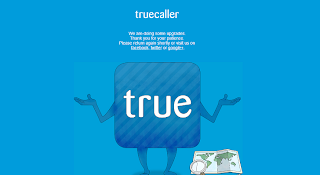 Once again Syrian Electronic Army back on the news. After hacking the major organisation twitter accounts there was no news for hacking from SEA. But now the hackers of SEA have breached the security of the the world’s largest collaborative phone directory "True Caller"


“Sorry @Truecaller, we needed your database, thank you for it,” the hackers wrote on Twitter.

As per the post of EHN, it is being stated that hackers have breached the True Caller security by exploiting a vulnerability in the company’s outdated WordPress site.
Hackers have stolen data from the 7 database, including the main data base which is of size 450 GB.  The stolen data contains over 1 million Facebook, Twitter, LinkedIn and Gmail accounts. 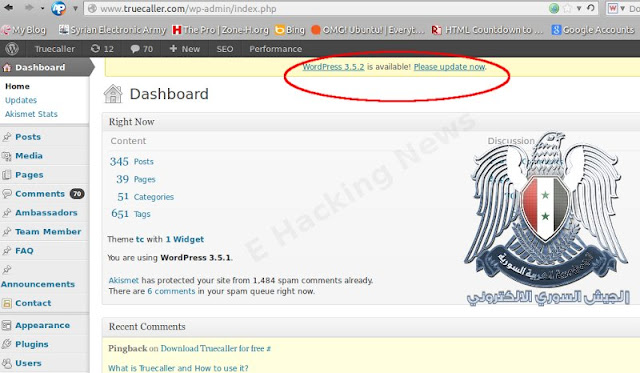 True caller have not notified any kind of the announcement for this incident, but they have shut the website down, with the message, "We are doing some upgrades. Thank you for your patience."
#News #Security