Government to ban use of Gmail, Facebook and Yahoo for official purposes 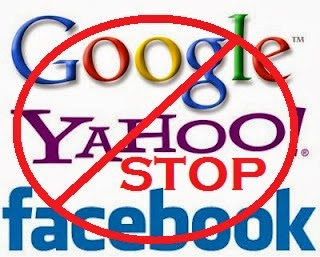 After the spied by the NSA surveillance program on India, where NSA collected almost 13.5 billion of the data, now Indian Government is looking forward to have a security rise over the country's officials work.

N. Govindacharya a leader of Bharatiya Janata Party, stats that, the use of the emails accounts 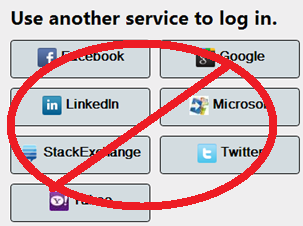 whose server are outside the country and transfer of nation’s official data using this medium was violation of the Public Records Act. Sensitive data that were stored on the server of outside of the country and could be accessed by the foreign governments.

Viraag Gupta stated that, "Some of the Indian officials use Facebook, Yahoo, Gmail and other social networking sites for official communications instead of using the government server provided by the National Informatics Centre". Gupta also provided the copies of contact information as a proofs.

After this steps hope government officials use our own mail server provide by the NIC. Disscussion on this issue was made earlier also.