This new algorithm will effects 90% of the search results. As it was announced yesterday, so all the SEO experts have started running on the race for acquiring new Search Algorithm.  As per the Hummingbird Algorithm, simple keyword queries on the search results will not work, rather Google is working to accommodate questions on par with what users are asking over the Internet. (For e.g- How to make, or What is about it). 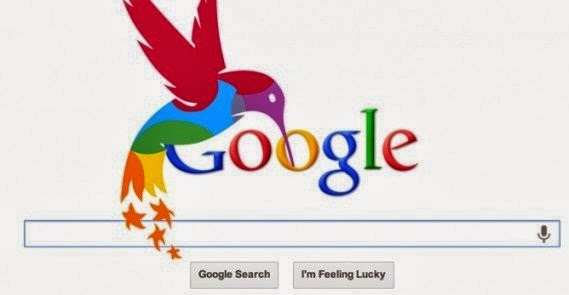 "Hummingbird" is the company's effort to match the meaning of queries with that of documents on the Internet, said Singhal from the Menlo Park garage where Google founders Larry Page and Sergey Brin conceived their now-ubiquitous search engine.

After all Google made the announcement on the change of the search algorithm, as from last two months almost 80% of the websites and blogs have suffered from the lose of 50% of the traffic. This leads to flood the Google forum and SEO experts have made tonnes of post, question and dissuasion over it.

So now start  adopting new algorithm of Google search, as all SEO experts have joined the race.
#Google #News #SEO