Get Start Button on Windows 8 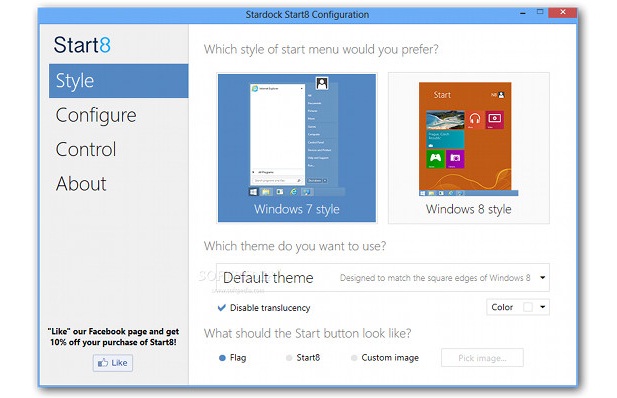 It is about of half on the month pass that Microsoft launched its new version of Windows, "Windows 8". The lack of start button on windows 8 is not much like by many of its users. Users are demanding Microsoft to back with start button in next version of windows, i.e. Windows Blue.

Windows Blue is the upcoming project of Microsoft. Company have not reveled much info about this version but some of the beat testing leaked stuff clarify that Windows blue is on the way.
Hope Microsoft will gonna brings start button in the next version for the users requests.

Windows Blue is focused to be launched for beta test in the next month and its stable version will be available till August or September.
#Microsoft