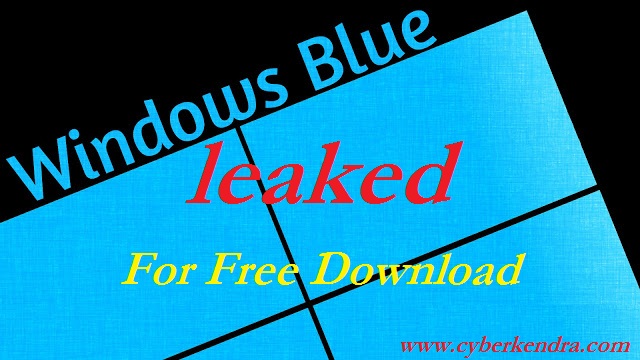 As I have post earlier that new version of Windows is coming soon i.e "Windows Blue". This is going to be major update by the Microsoft after launching the new Windows 8.
There is a biggest news that the ISO image file of Windows blue beta has been leaked over the internet for free download. This version of Windows Blue was labeled as build 9364 and was sent to Microsoft partners for testing purposes. This was to check the bugs and the error test on the Windows.
The ISO file is available for free download over the internet by file sharing site and torrents sites. Please note that, Microsoft have clearly stated that Microsoft will not give any kind of support or take the responsibility of the damage done on this version of Windows.
As per as the report, this ISO file download has been come from the France and was a part of the Milestone 1.
Here are the details of the build-

Currently only 32 bit version has been leaked.

Some of the Screen shots are 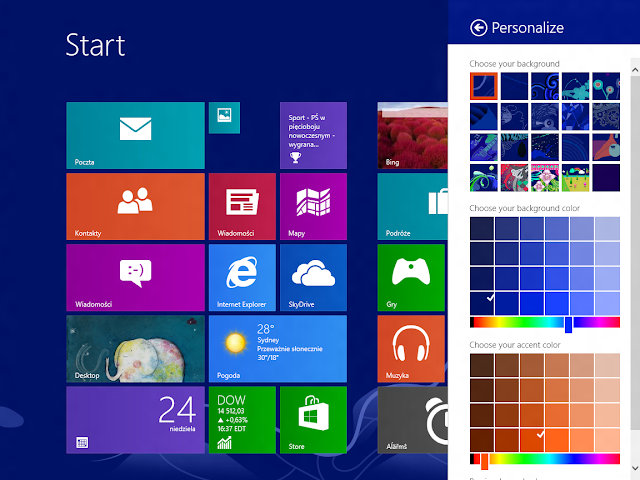 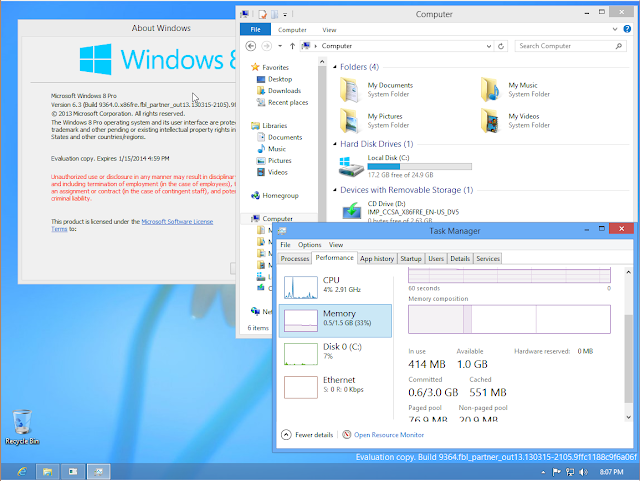 Note:- Can't Publish the Download link as it is not legal.
#Microsoft #News