Microsoft launching new Windows Blue, Microsoft windows latest version, Windows blue features, Windows blue launched, Windows 9 launching, windows 8 upgraded to windows blue
As we know that Microsoft have recently launched their new Windows operating System "Windows 8" on October 26, 2012, but as usual every one is expecting more from Microsoft. Windows 8 is one of the awesome operating system that has been liked by many of the Microsoft fans. This is very much new till this, but there is a good news to all the fans of the Microsoft that a new version of windows or upgraded version of windows 8 is coming soon. 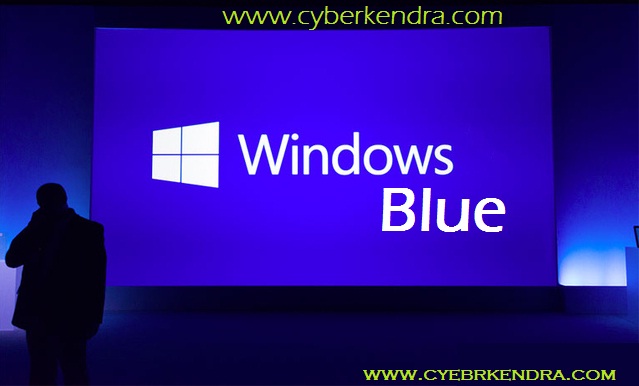 Windows 8 didn't have start button, rather it was featured with the Start screen on the windows 8.
Absence of the start button feels many of its users uncomfortable to use it, this make the user little bit difficult to use it.
It is not till yet confirmed that this is a new version of Windows or a major upgrade version of windows 8. Hence this will  may called as "Windows Blue" or "Windows 9".
In this regard, Windows Blue is considered a must-have revamp for Windows 8, an upgrade or a stand-alone OS that would fix many of the problems created by Microsoft with its new software.

As we talk about the features of the new window, then if is confirmed that Microsoft will going to add more features to and mostly give focus to make it as possible as user friendly.
On this Microsoft will featured it with Internet Explorer 11 and also give the option for other browser too. It is expected that new window will hit the door till summer. So we are waiting for the new look.
Some Photos of Window Blue that are Leaked 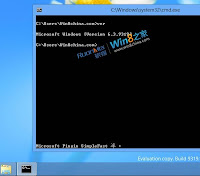 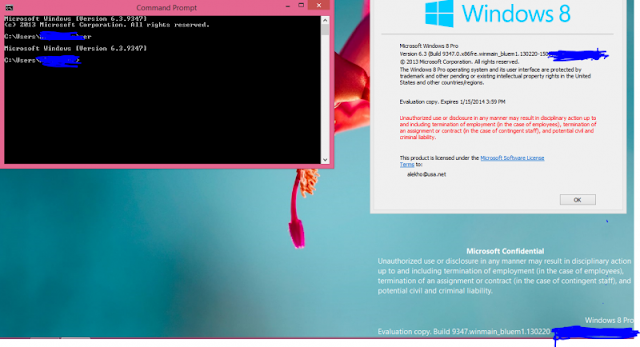