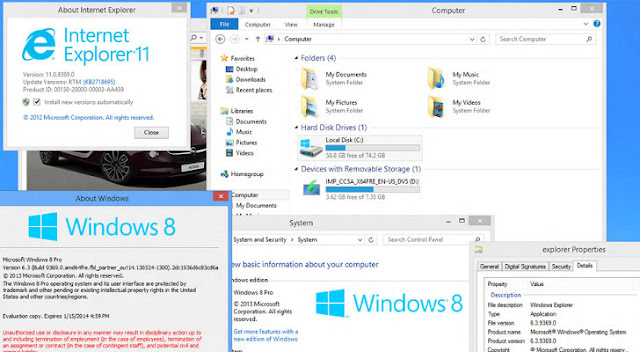 And yesterday the new version of the windows i.e Windows 8.1 build 9369 screen shots had been leaked. These screenshots have been published on winforum.eu, which confirms that Microsoft is working on the upgrade version of Windows 8. 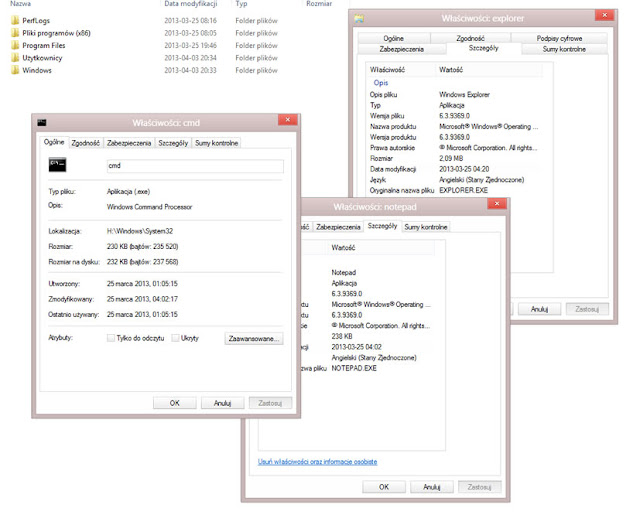 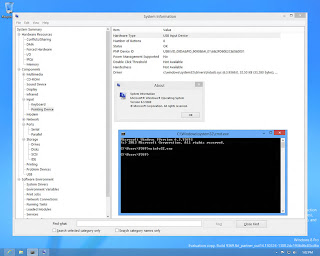 But today as per the source it confirms that the ISO file of the Windows 8.1 Build 9369 has been leaked  for free download over the internet through some private torrents trackers. Users are searching it for the public download and it seems that some of the few select partners got their hands on the new version.
According as the source, it looks that Microsoft is  readying the first public beta of Windows 8.1 and likely to be released till June.
#Microsoft #News