India to Dominate Smartphones Market by 2017 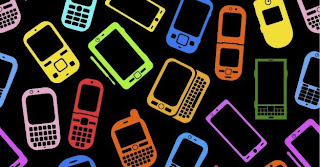 In India smartphones users is rapidly increasing. This can be estimated by a report. In this report it says that till 2017 India will be the third leading smartphones using country. With this, in some small cities and villages there will be available of the 3G networks and 3G compatible smart phones. According to the report user are using smart phones in compare of features phones.
International Data Corporation (IDC) have made a report on the increase in the users of smartphones. IDC on this report says that this year totally 918.6 million smart phones will exported.  With this analysis it says that India will be on third place after America and China.
Reason of increase
Current Status