Know All About The Internet 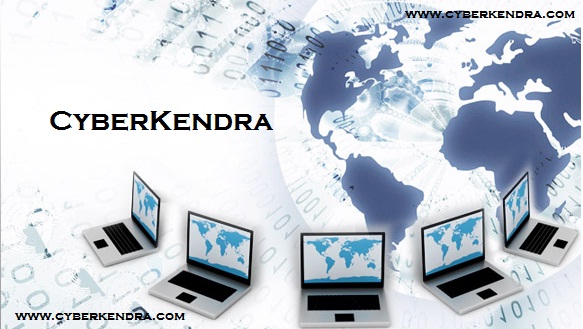 Internet is celebrating its 30th birthday this year. In the actual manner internet have made the real world very much advanced and fast. With the help of internet only we all get all the things or information just in a clicks. People are doing approx all the work over the internet only. Journey of the 30 years is very much interesting of Internet. Let see some brief on the Internet History...


How was the Internet Developed?

The beginnings of the Internet can be traced to the US. Department of the Defense's plan to create a wide are network that would allow different computers running various operating system to share information between them. The Network, established in 1969 was known as the ARPANet. ARPANet's development created a single base for different data transmission mechanisms, which in 1973 became known as the INTERNET.

What is the Internet?

The Internet is the largest computer network in the world. It licks millions of the smaller networks which are connected to each other by phone lines, cables, or wireless connections. It is the global interconnection of the computer system which use standard protocol know and Internet Protocol or TCP.

Who controls the Internet?

The simple answer to  this is no-one. The Internet belongs to everyone, and no single government or organisation controls it. Rather, it is made up of many individual networks that are owned by different individuals and organisations. There are however several majors players who have a key role in ensuring that the Internet function smoothly. There is  Internet Corporation for Assigned Names and Numbers (ICANN)  which co-ordinates domain name, while the Internet Society acts as a clearing house for technical standards, and the Worlds Wide Web Consortium plots the web's future. Software are controlled by corporations such as Microsoft. 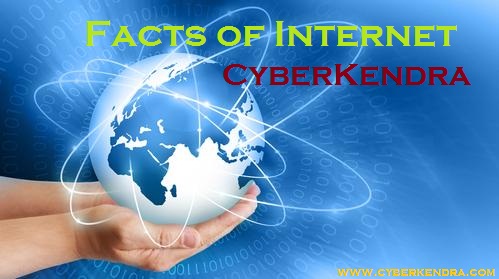 Facts on the Internet...