A remote code execution vulnerability exists in VS Code 1.71 and earlier versions for malicious notebooks. 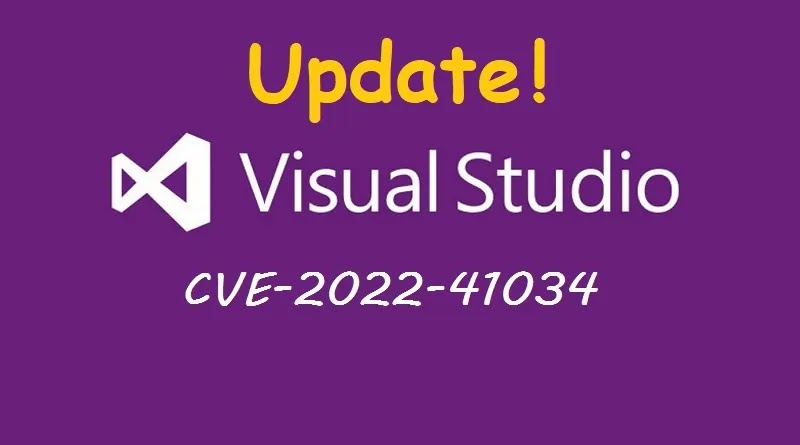 A security researcher from Google discovered critical remote code execution flaws in the  Visual Studio Code, that allow an attacker to fully take over the user's computer running Visual Code Studio just by visiting a link or website.

In explaining the vulnerability Zemnmez says -

Visual Studio Code places various levels of security restriction on content opened in the editor to prevent a malicious attacker from creating a view window that is able to execute a ‘command:’ link.

The primary method by which the editor performs these restrictions is the internal trust model, which retains an ‘isTrusted’ annotation when views are opened. Documents that are opened with ‘isTrusted’ set to true are able to execute ‘command:’ URIs, as well as directly create unsafe HTML in Jupyter Notebook mode have ‘isTrusted’  annotation.

So to facilitate opening the same file in a new editor window, an ‘openFile’ parameter is provided for the editor internals to construct. openFile is a ‘payload’ parameter, where ‘payload’ is a series of flags given to the editor via URL query parameters when it starts. Files opened this way are opened in the trusted mode because the editor assumes that it was triggered by a user gesture in the editor.

As ‘command:’ is not a standard browser feature, users (or attackers) cannot run JavaScript code directly from <script> tags in HTML code that are injected after the page fully loads.

So to mitigate this our Zemnmez creates an image, a <a> tag with a blank target. The researcher has configured the <a> tag in such a manner that upon immediate failure his JavaScript code gets initiated.

This allows him to run arbitrary commands via the command: URI feature, which helps him to take over the victim’s computer by specifying the arguments in the query component of the URI, which are passed to the command with ‘workbench.action.terminal.new’, an undocumented identifier.

The affected version of VS Code

This remote code execution vulnerability exists in VS Code 1.71 and earlier versions for malicious notebooks. These notebooks could use command URIs to execute arbitrary commands, including potentially dangerous commands.