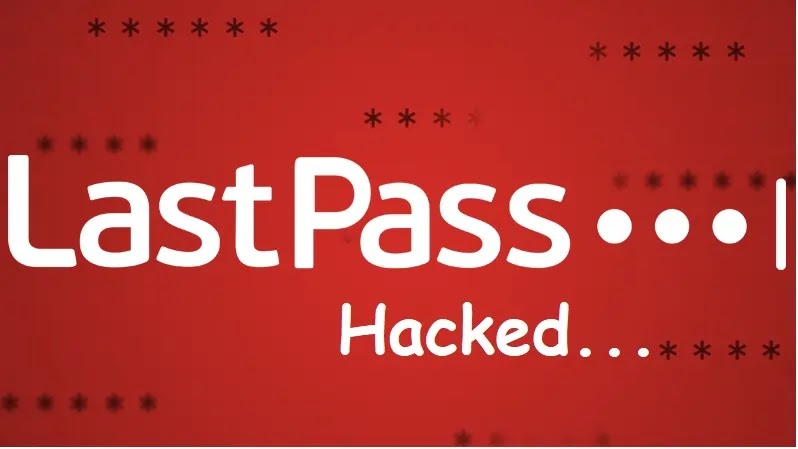 LastPass, one of the most popular password manager applications with over 33 million users, disclosed the data breach on Thursday. The company in a blog post stated that two weeks ago it detected unusual activity within its “development environment,”.

When Lastpass gets the notification of suspicious activity, it quickly launched an investigation and also implemented mitigation measures. The company said it didn't find any evidence that this incident involved any access to customer data or encrypted password vaults.

LastPass admits that an unauthorized actor has gained access to some of LastPass's development environment through a single compromised developer account. The hackers have stolen some of the source code as well as “some proprietary LastPass technical information,”.

However, LastPass mentioned that the master passwords of users are still safe, and haven't been compromised or accessed by the hacker, as LastPass doesn't know or keep a copy of users' master passwords.

“We never store or know your Master Password. We utilize an industry-standard Zero Knowledge architecture that ensures LastPass can never know or gain access to our customers’ Master Password,” the company states in its blog post.

Lastpass has announced users will no longer be able to have a free account on both mobile and desktop simultaneously.

LastPass has updated its hack incidence report after completing the investigation and forensics process.